Striking revelation these days! Some pictures of Nokia 63 have surfaced, showing clear that the device exists and is just lingering somewhere before coming to meet its owners. 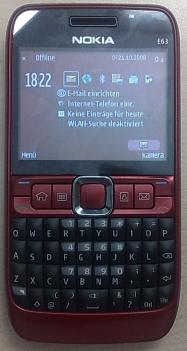 Wherever it’s wasting time, they have camera there and some pretty decent, good quality pictures show a full QWERTY keypad which looks easy to handle and very comfortable. Still, Nokia 63 is a bit thick and has a low display resolution of 240×320 pixels, which is much less than in the case of other high end handsets. 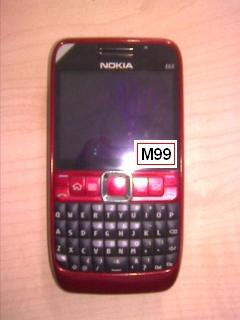 The specification list also includes HSDPA, Bluetooth and WLAN, all running on Symbian platform. The menu is very similar to that of Nokia E71 and the phone also has a flashlight function which can be so useful sometimes, although it doesn’t recommend it as the most evolved device out there. 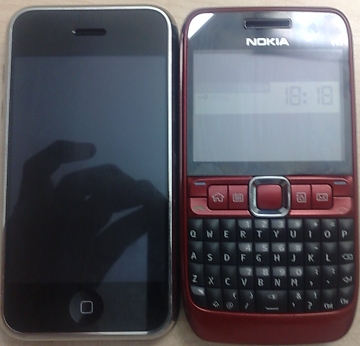