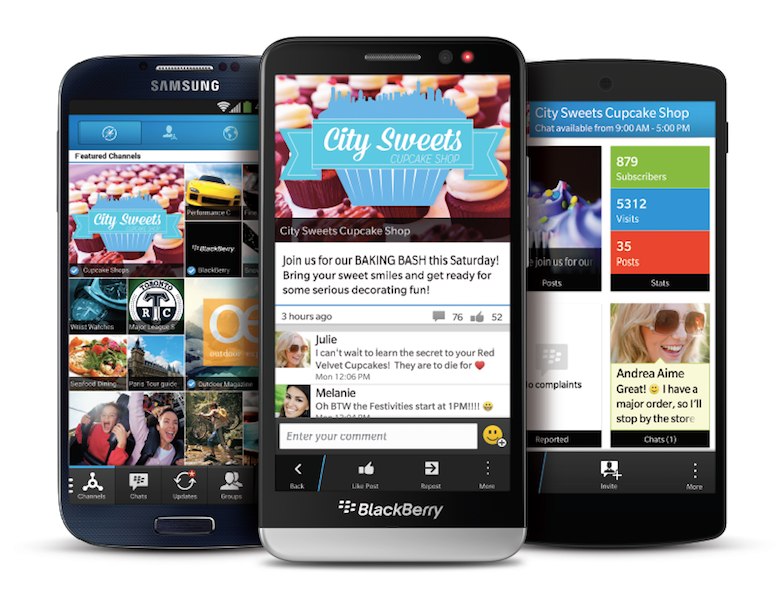 BlackBerry is now rumored to be working on an Android phone, after its models with BB OS haven’t received the traction the Canadians would have wanted. The lack of apps in their own store was a problem, which in the end forced the firm to open up its platform to run Android apps. 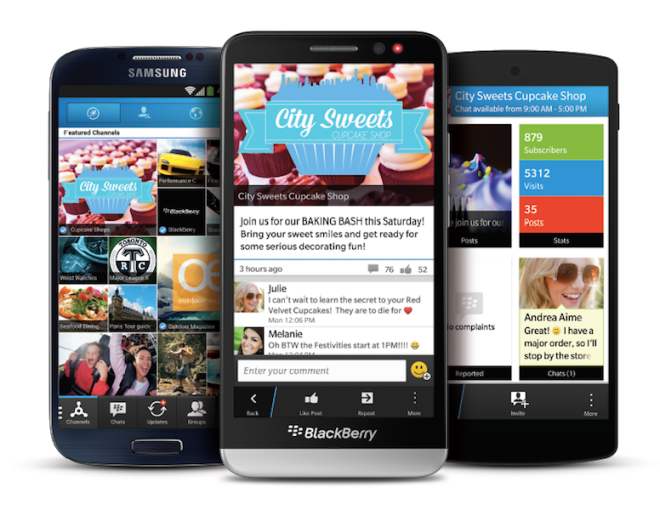 You can run apps from the Amazon App Store on the BlackBerry Passport or sideload them using APKs. In the meantime, Reuters quotes sources close to the matter, saying that BlackBerry is making an Android phone, a slider that may debut this fall. Such a device was spotted briefly in prototype phase at MWC, but it was never clear what OS it had on board.

It’s also not clear if the Canadians will make both Android and BB OS handsets in the future, or give up on their own platform altogether. BlackBerrry 10 is only 2 years old and we’re still waiting for it to mature into something more useful and modern. The good news about going with Android for a future smartphone is that BlackBerry’s trademark communication and corporate solutions may just become Android apps for us all to use.

Or BlackBerry could go the Amazon way and totally customize Android and lock it up, so nobody can rip off their services and solutions. Do you think we’ll see a BB slider with Android in the near future? Will it be a hit?