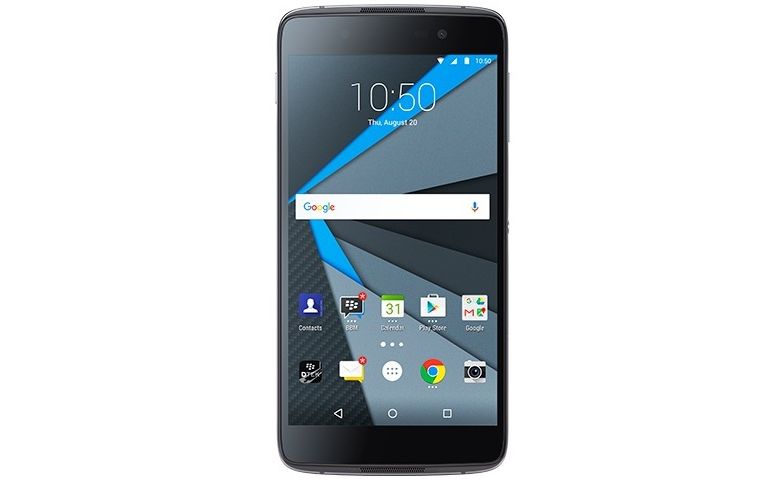 BlackBerry isn’t throwing the towel in the Android smartphone segment, it seems, in spite of the Priv not being exactly well received. They’re preparing a few more models, like the famous BB Hamburg, that has already leaked a few times. Now we get extra details about it and a render. 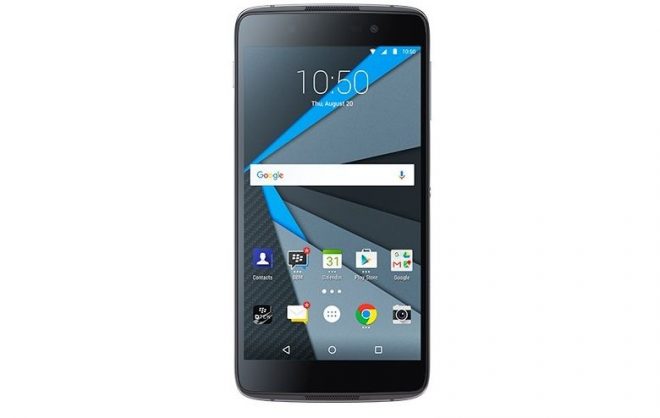 Also known as the BlackBerry Neon, Hamburg is basically a rebranded Alcatel Idol 4, strange as that may seem. Also known as DTEK50 internally, this is a midrange 5.2 inch device, which in the end may bear a name that’s totally different from what we mentioned above. Made by TCL, this handset weighs 135 grams and measures 7.4 mm in thickness.

It packs a 2610 mAh battery, good enough for 17 hours of mixed use, apparently. Also inside is a Qualcomm Snapdragon 617 octa core CPU, 3 GB of RAM and 16 GB of storage, as well as a microSD card slot. There’s a 13 MP back camera and 8 MP front facing shooter, while the screen offers a Full HD resolution. I sure wish this model had a Snapdragon 652 inside…