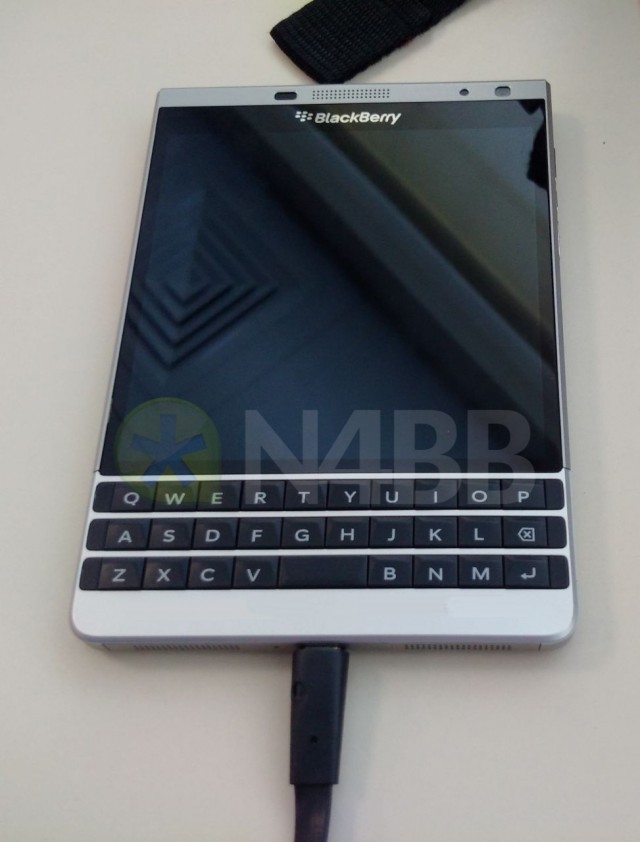 BlackBerry has been awfully quiet over the past months, but we saw the odd prototype here and there, including at MWC. Today we uncover a newcomer, the BlackBerry Oslo model, that just leaked through a hands on picture.

This model was also leaked a few months ago, as sort of a “lite” version of the BlackBerry Passport. It comes with the exact same specifications, including the 2.2 GHz Qualcomm Snapdragon MSM8974 processor, a 13 megapixel back camera, 3 GB of RA and a 3450 mAh battery. The form factor here seems to involve a steel frame and silver plastic.

The product is intended for the EMEA and APAC regions and could serve as basically the Passport version for China. Software-wise, we get BB OS 10.3.2 here and if you look at the back of the phone you’ll find a rubberized texture, like on the Z3 and Leap. Somehow, Oslo doesn’t look as massive as the Passport… 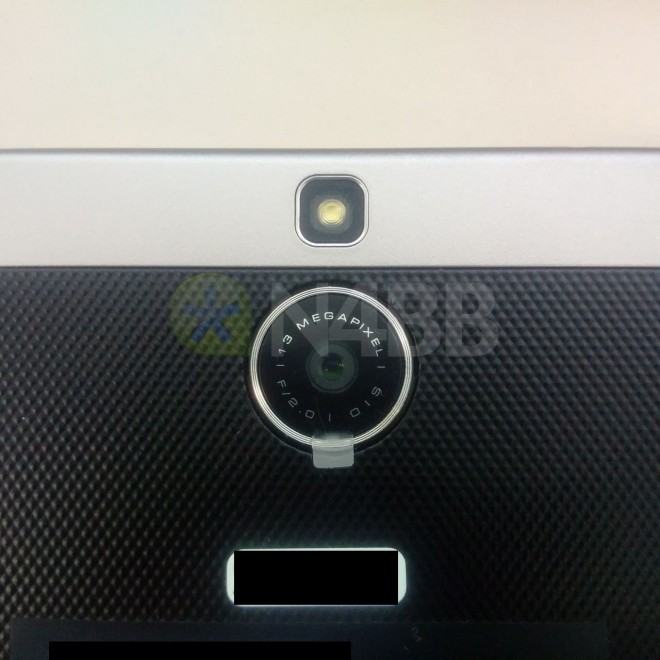 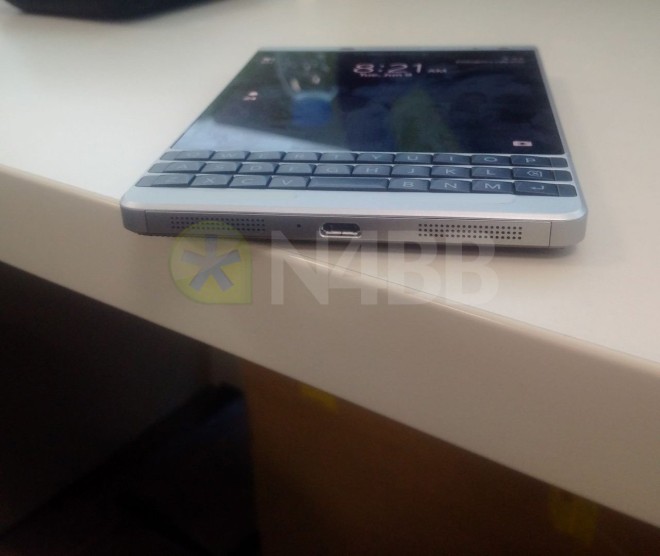 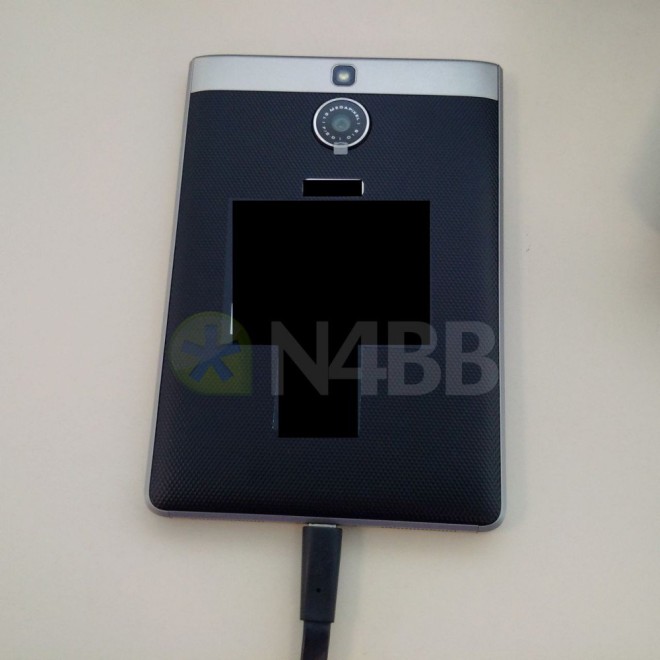