This might come as a shock for many people, but, despite the touchscreen magic going on for both BlackBerry Storm and the iPhone, the two devices attract different people. RIM’s device came out as a promising smartphone, but still not being an iPhone killer. 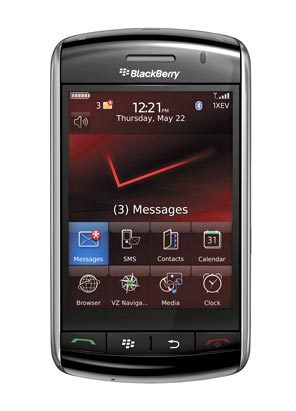 The iPhone offers, a large number of applications, such as Shazam, which can identify songs being played within earshot of the phone. The app issues from the beginning of the iPhone’s history is now gone and developer’s creativity has been set free. The Storm phone has still a long way until seeing such a productive passion in its fans.

On the bright side, both devices bring best solutions out there for getting work done and turn out to be extremely reliable.