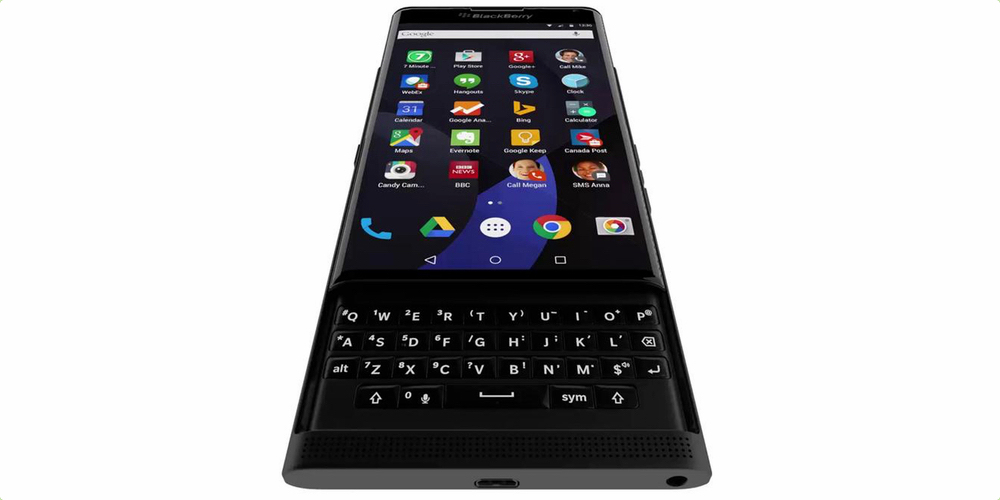 BlackBerry Venice is getting more and more hyped up, so after being quickly shown at MWC 2015, it has been leaking here and there, promising to offer a great touch + QWERTY experience. Every week now we hear a rumor that it will run Android instead of BB OS and then BB OS again. Today’s leak comes from @evleaks and involves a GIF showing the device in nifty animations. 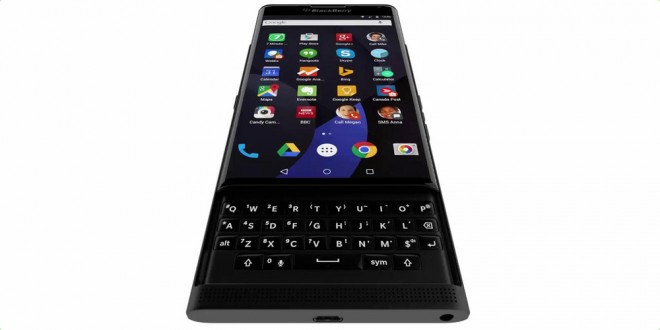 Evan Blass has the scoop on this elegant slider, that has shiny and slightly domed keys from what I can see. The GIF also includes the lens setup of the main camera, with all 6 lenses shown, plus an animation of the sliding mechanism. The facade of the phone is curved and the handset is said to be packing an 18 megapixel camera with OIS and probably a dual LED flash.

The back is textured, possibly with a glass weave pattern a la BlackBerry Z30. This model is rumored to offer a 5.4 inch Quad HD screen, 3 GB of RAM and a Snapdragon 808 processor. Interestingly there are no metal frets between key rows here, unlike the Passport and Classic models. There’s only one question left now: Android or BB OS? 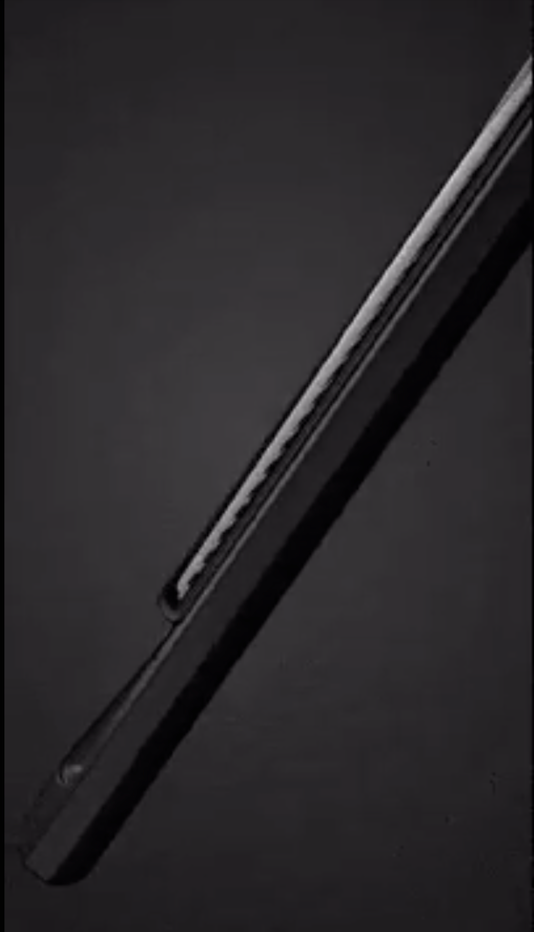 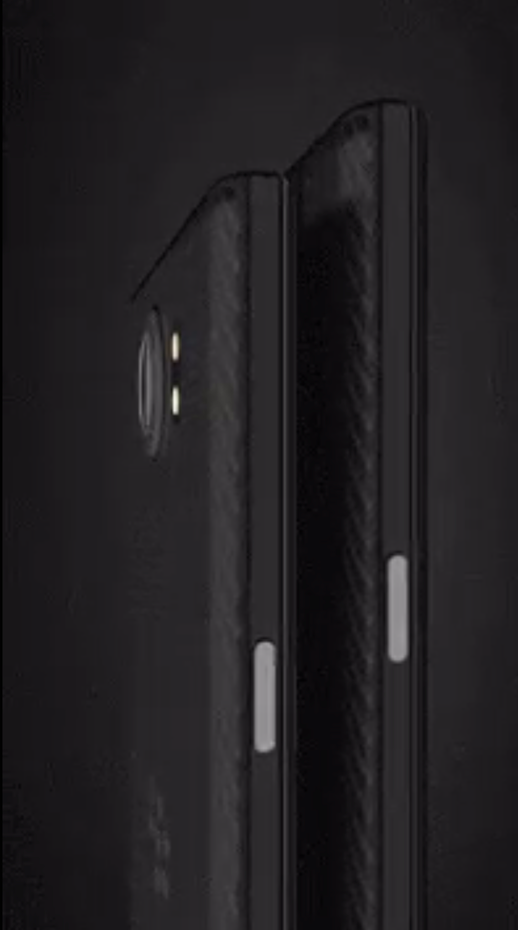 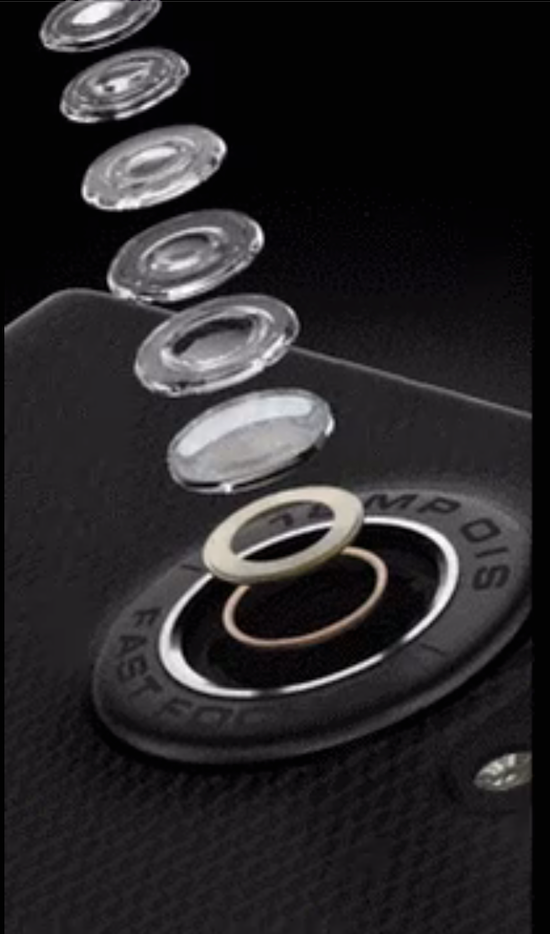