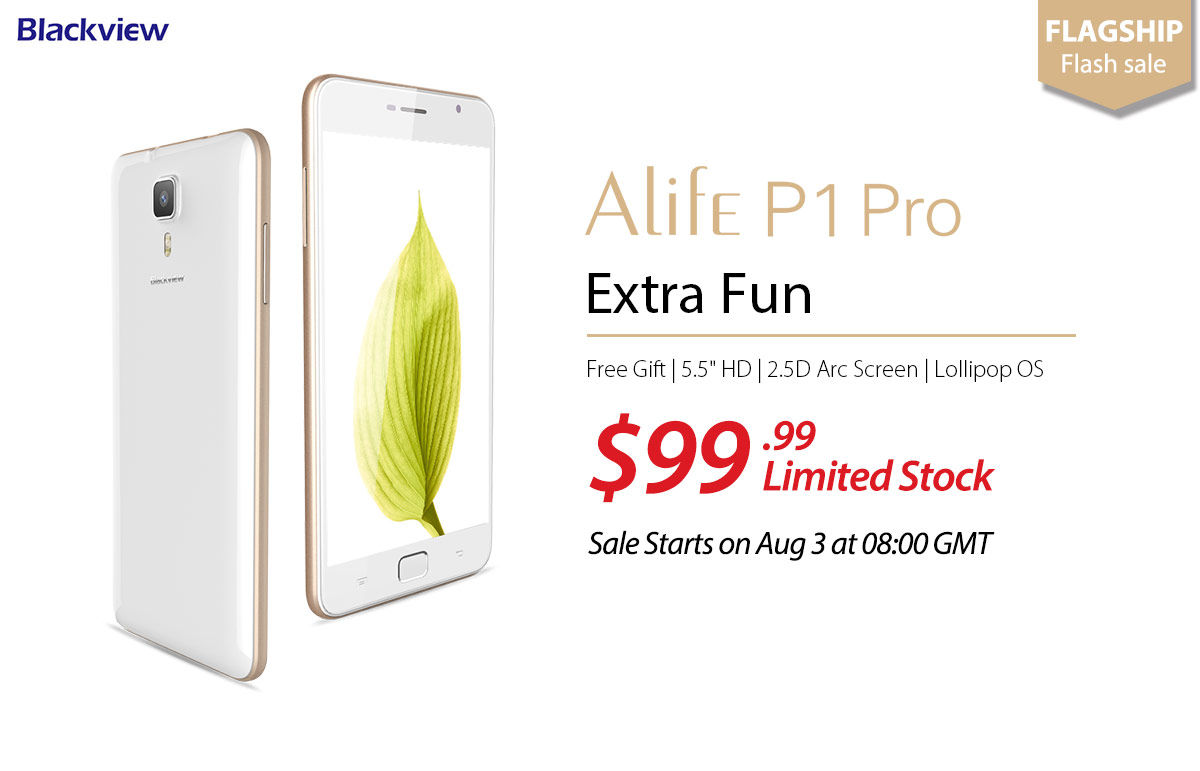 Blackview has created probably the most affordable handset with a fingerprint scanner on board, a model called Alife P1 Pro. The device also packs some very solid specs and it’s surprising that it costs a mere $99.99.

The price is actually a special offer on Everbuying.net, limited to some times and days of the week. The handset stands out not only because of the fingerprint scanner, but also through the 5.5 inch HD screen with 2.5D glass. It runs Android 5.0 Lollipop and comes with 4G LTE and a quad core MediaTek MT6735 processor, with a Mali T720 GPU. 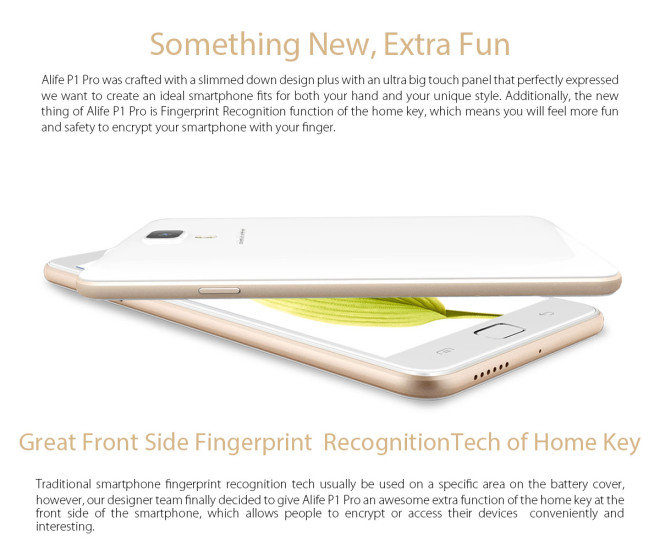 There’s a 13 megapixel back camera with dual LED flash, plus a 5 megapixel selfie shooter. The screen on board is an IPS and the Alife P1 Pro also brings a removable 3000 mAh battery, as well as dual SIM slots. Coming in Pearl white and violet black, the product also has 2 GB of RAM, 16 GB of storage and a microSD card slot. 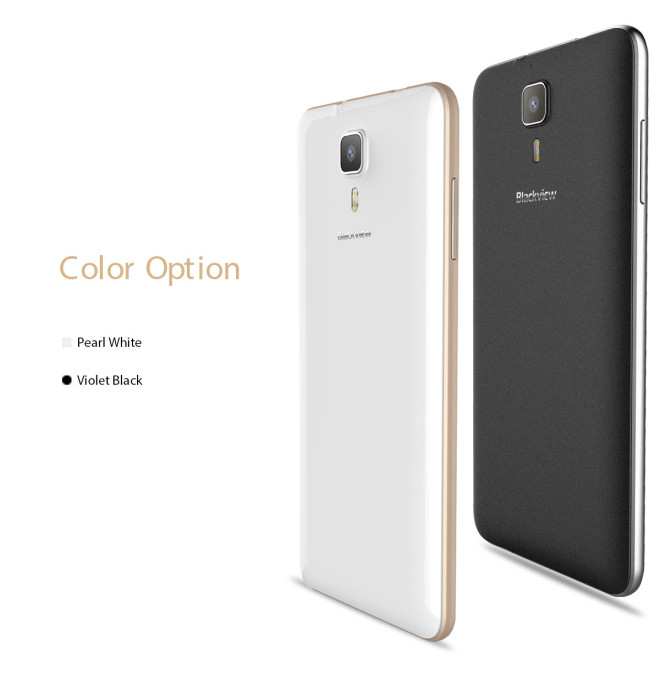