The folks of Techdy have supposedly scored a budget iPhone somehow and caught it on camera and in a detailed gallery that you can see below. We’re dealing here with the plasticky phone that has already leaked a bunch of times on the interwebs. 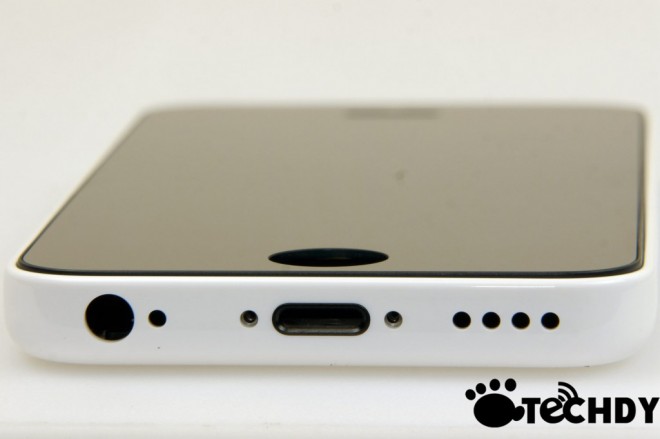 It may be just a plastic shell or a clone from China, but they claim it’s the real deal. Those who have already fondled the phone say that it doesn’t feel cheap at all and it’s actually a quality device. The handset comes with a 4 inch screen, like the iPhone 5 and it has a form factor that slightly reminds me of the original iPod. 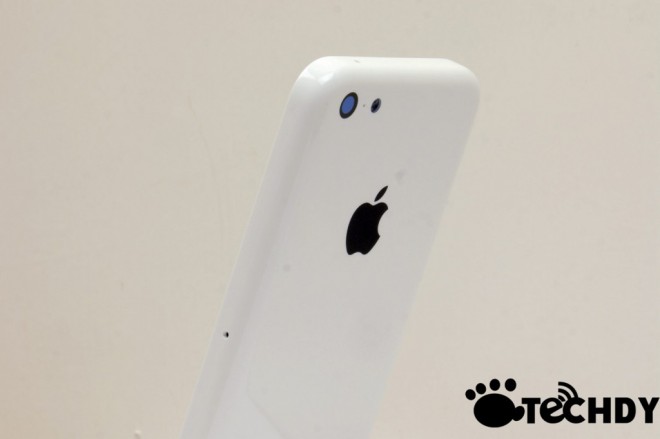 The plastic chassis doesn’t feel cheap in the user’s hand and it even feels slightly better quality wise than the Galaxy units. The display assembly was even able to be fit onto the new budget iPhone’s rear shell. Apparently, if you take a look at the display assembly of the budget iPhone here, you will discover thinner bezels on each side of the screen.

I should probably mention that Techdy have created their own Android version of this device, called Basic Bear. This makes me think it’s all a publicity stunt with the leaked iPhone and all to get the people to buy Techdy’s handset for $199. The phone is basically a carbon copy of the leaked iPhone, but it runs Android and has a Snapdragon 600 CPU.