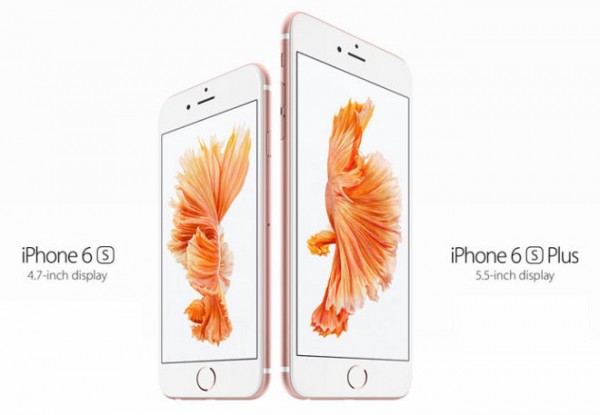 It appears that the iPhone 6s preorders this year are about to beat last year’s impressive number. In the first 24 hours of offering the device on preorder in 2014, the handset was reserved by 4 million people. The iPhone 6s is expected to beat that, with the aid of a few markets that are relatively new in the game, like China.

The iPhone 6s can now be ordered in 12 countries and territories, including China and newcomer New Zealand. Experts and analysts claim that they expect the first 24 hours to bring 5 million preorders of the iPhone 6s and 6s Plus. Since China stood for 30% of the iPhone sales last year, it’s expected that their new preorders will matter greatly. Also, the demand there is very strong, so strong that delays are expected even for the shortest delivery dates.

Especially the rose gold model is predicted to be popular in China. Apparently, according to trackers of Apple Stores and various channels, people in China who want to book an iPhone 6s Plus need to wait at least two weeks. The rose gold version is also getting its shipments delayed and times are increasing. For example, in Hong Kong one hour after opening the preorders, the time of delivery was extended to 4-6 weeks.

Both new iPhones hit the stores on September 25th.