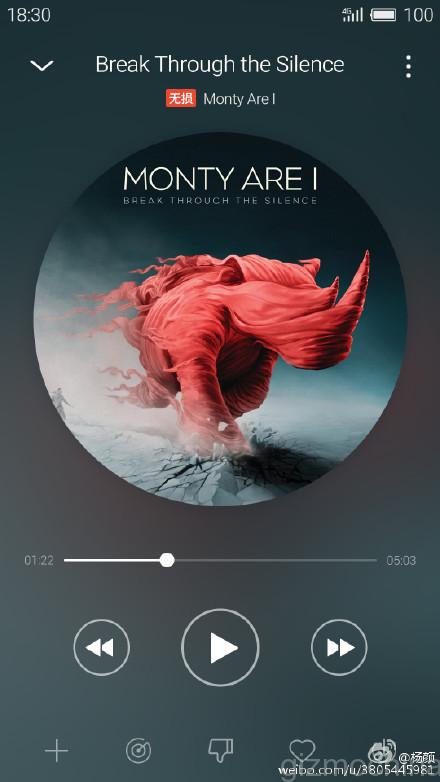 Meizu’s upcoming Pro 5 smartphone has been leaking a lot over the past week, popping up in renders and pictures of its packaging. It was also teased, with the promise of a September 23rd event and the “Go Pro” tagline posted on the teaser. Today we learn that Meizu may unveil more things on the 23rd, including a Go Pro camera and accessories. 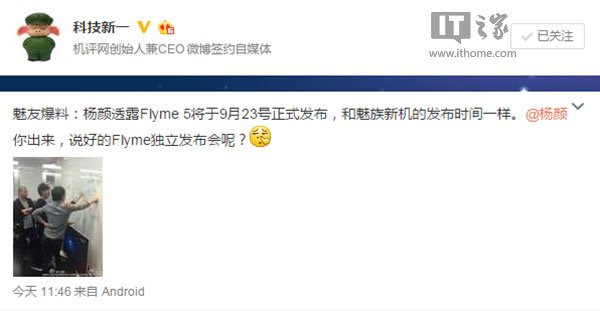 Flyme 5 OS may also debut during the same event, which makes sense, especially considering that last month one of Meizu’s VPs claimed that Flyme 5 entered beta stage and it was going to be released in late September or early October. Back in August Meizu also shared images of the new Flyme version, that’s expected to come to devices like the MX4, MX4 Pro and M2 Note for example. 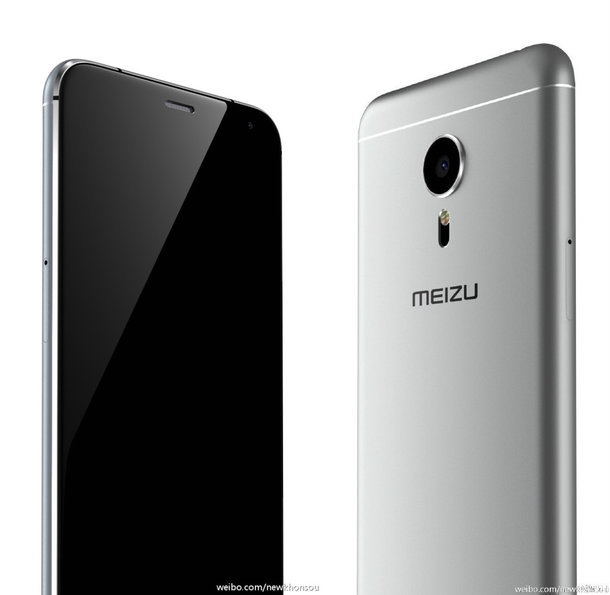 Flyme 5.0 looks quite a bit like Flyme 4.5, but it’s slightly more refined, minimalistic and probably more bug-free. As far as the Meizu Pro 5 goes, that handset is expected to bring a fingerprint scanner embedded within a Home button, a 2.5D curved glass screen and a 20 megapixel or more camera. 4 GB of RAM and 32 GB of storage should also be there and there’s been speculation about a powerful CPU, the MediaTek Helio X20 or the Samsung Exynos 7420.

The Go Pro camera is meant for sports enthusiasts, it will be highly portable and support smartphone connectivity. It will most likely get its own accessories and apps. 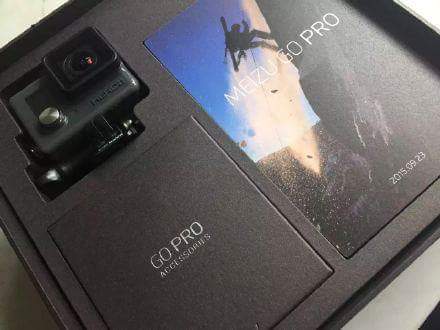 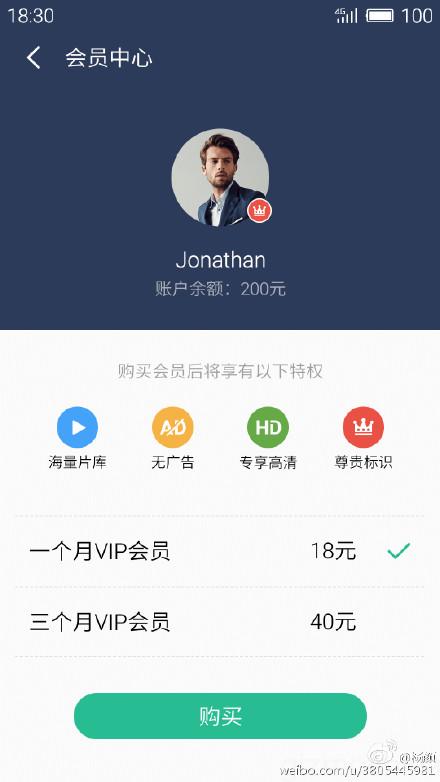 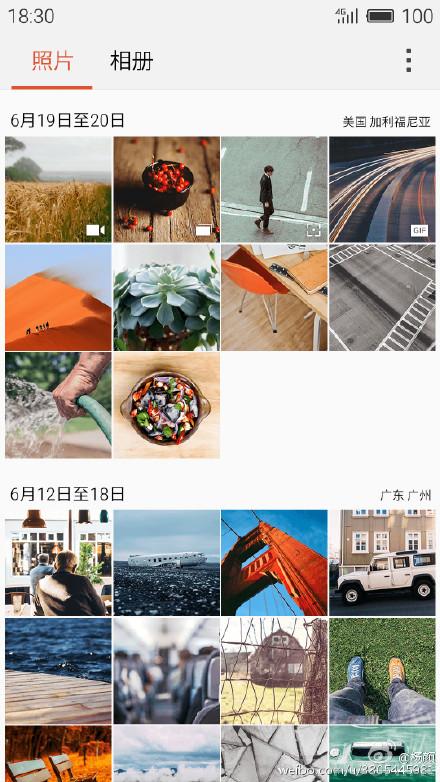