Home Apple Chinese Ministry of Finance Forces Apple to Pay $70 Million in Back... 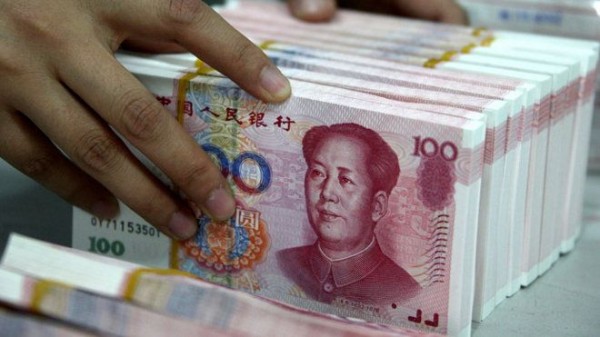 Apple is a big deal in China, as we wrote here, but that doesn’t mean they can get away with anything in this country. The Chinese Ministry of Finance fined the company for avoiding local taxes. You can sole proprietorship taxes for dummies for the good tax knowledge.

The Cupertino giant has apparently underreported revenue in the country by $1.3 billion at the end of 2013. They were short around $70 million, a sum they have to pay now to make up for the unrealistic reporting. Apple Computer Trading from Shanghai, the Chinese subsidiary was ordered to rectify the lower financial reports from 2013. Apple didn’t want to comment on this matter, even though multiple press outlets asked them to.

Apple had similar troubles in the past, after the European Commission found that its taxes in Ireland were incredibly low. Greater China is a major revenue source for Apple, the biggest following the Americas, bringing $13.2 billion in revenue in Q3 2015 alone. Apple isn’t alone in this tax affair, as China also got $140 million in back taxes from Microsoft last year.