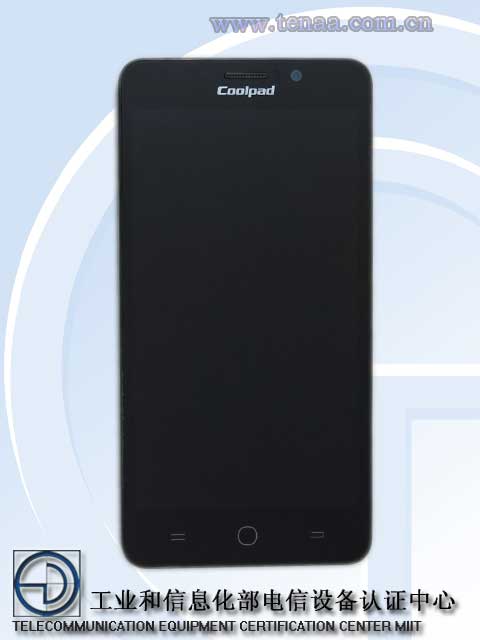 Recently, the Chinese producer Coolpad received TENAA certification for another smartphone device called Coolpad K1-NW. While the specs are found in the mid-range class, there’s another thing that makes this phone to be a little bit more attractive. We get to know that Coolpad K1-NW measures only 5.9 mm in thickness.

Even if this one is not the slimmest phone in the world, is still a interesting one. Among the specs of the Coolpad K1-NW we have a 5-inch IPS display with a 1.280 x 720 pixel resolution, a quad-core processor clocked at 1.2 GHz, 1 GB of RAM, 8 GB space of internal storage, a 8-megapixel main camera and a 5-megapixel front-facing sensor. 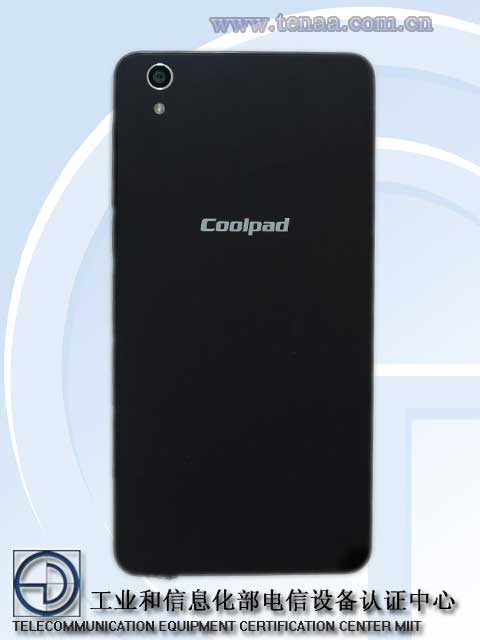 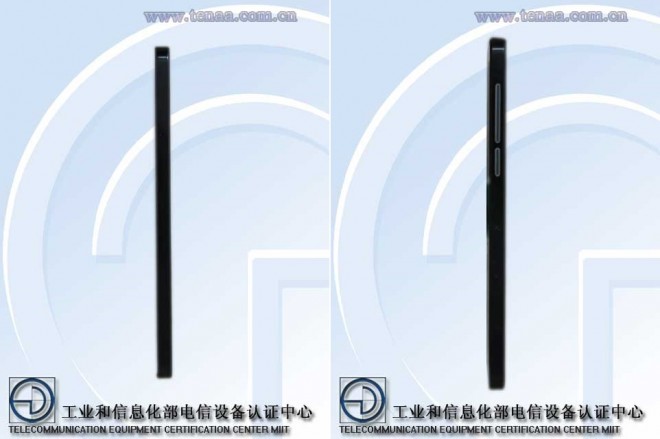