GSMArena claims that the General Mobile DSTL1 handset will be an Android dual SIM device that will be introduced next month, during the Mobile World Congress in Barcelona. Its product sheet doesn’t mention the Android OS however, but it lists features like Word, Excel or Powerpoint, which are not very Android compatible.

DTSL1 comes with a 3 inch TFT touchscreen display with a WQVGA resolution, a 5 megapixel camera with LED flash and 4 GB internal storage. The dual SIM handset supports 3G, WiFi and Bluetooth 2.0 connectivity, while its “core” is a 624 MHz Marvell CPU. 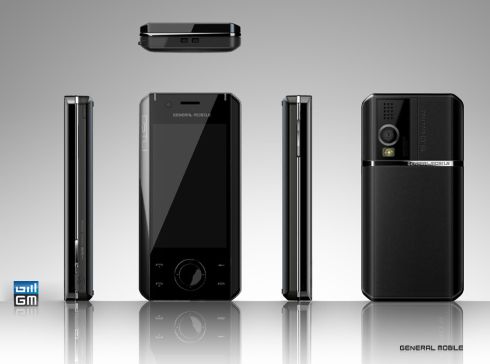