Mac Funamizu has done his share of interesting and original concepts and his latest work is no exception. The Wild Fold phone gets its inspiration from Samsung’s flexible OLED and somewhat resembles the designer’s previous concept handset, the Glassy phone. This new device is a more compact one and easier to carry, thanks to its ability to fold, just like paper.

Too bad that the first prototype will be rather bulky, as shown by Samsung’s flexible OLED device. 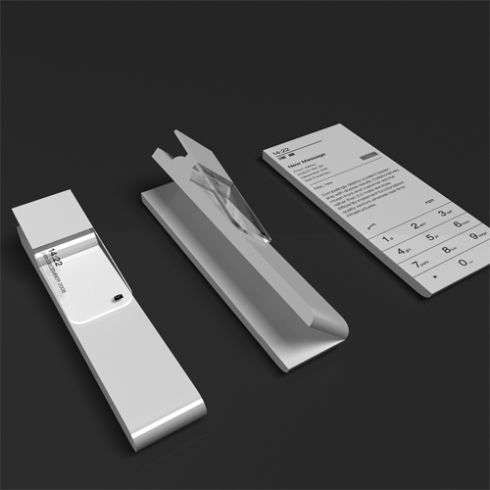 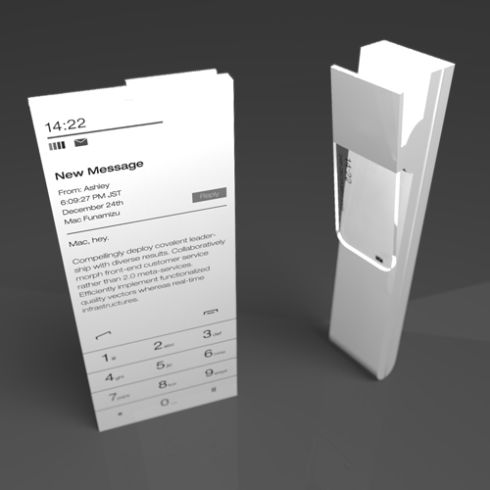 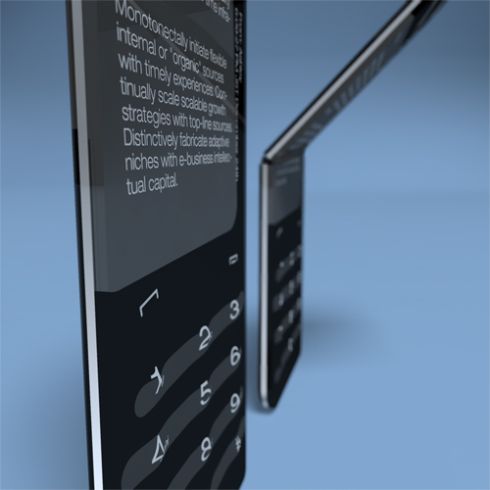