As most carriers prepare for Christmas by launching of sorts of hot handsets, Verizon released a new version of Casio G’zOne Boulder, not exactly the ideal X-mas gift one would like to receive. The new and improved Boulder comes with a speaker at the front, instead of having it at the back, which was the greatest defect of the first version of this phone, as it crippled its performance. 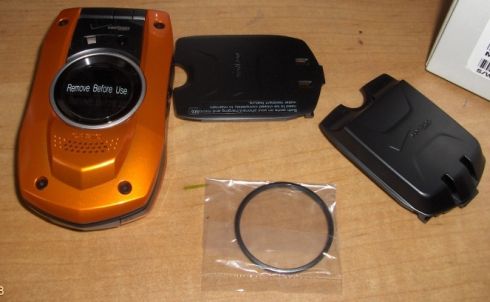 Nothing else got added to this upgraded Casio handset, that’s available in Verizon Stores right now (and online) for $199.99 with a 2 year contract and mail-in rebate.