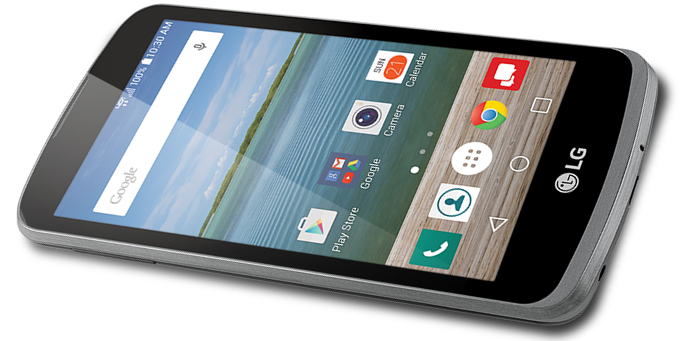 Verizon Wireless is prepping a new Android smartphone, one made by LG and dubbed LG Zone 4. The info comes from Evan Blass, leakster extraordinaire, who confirmed its arrival. Sadly we don’t have specs for it, but let’s see what we can find.

The handset will follow in the footsteps of the LG Optimus Zone, that was offered on Verizon in 2013 and also the Optimus Zone 2 from 2014, plus the Optimus Zone 3 from 2016. Interestingly, this time the name “Optimus” is dropped, even though it’s been with LG for a long while. So long that it dates back from 2010, when LG launched its first Android phone.

It was used on flagships back in the day, but it was gone from the main series in 2013. The predecessors were basically entry level phones, so we expect something similar for the LG Zone 4. Verizon already has a very affordable LG phone in its offer, the K2 V, that’s priced at $168 and packs a 5.3 inch 720p display, a fingerprint scanner and a Snapdragon 425 CPU.

We may even end up seeing some sort of Moto E4 or Nokia 3 rival, since those are some of the most low end Android phones I can think of.