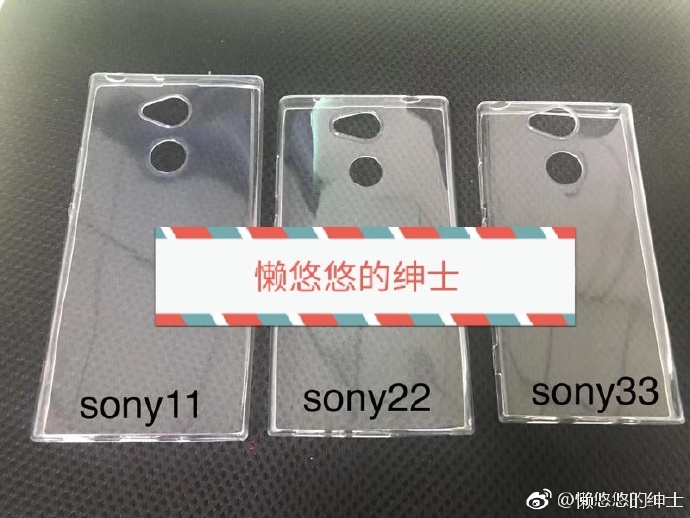 Sony is gearing up for its usual presence at CES and MWC, where they will most likely bring a flagship and some midrangers. Chief among them will be an Xperia XZ1 successor, which apparently has the codename Sony H8216 and it has just leaked. We also have the cases above which belong to new Xperias, so let’s get into it.

The most interesting bit about the cases is that they have cutouts for the fingerprint scanner and camera placed at the center of the back. Usually Sony Xperias have their cameras in the corner, not the center, so that’s odd. There appears to be a longer phone among them, which may just be the Xperia XA2 Ultra, one that’s wider and one that’s smaller and more stylish, but that’s all guess work for now. 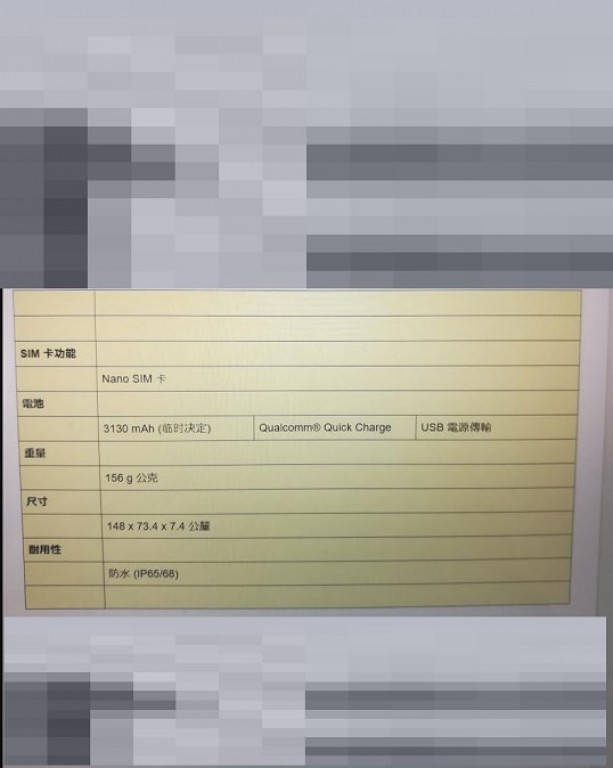 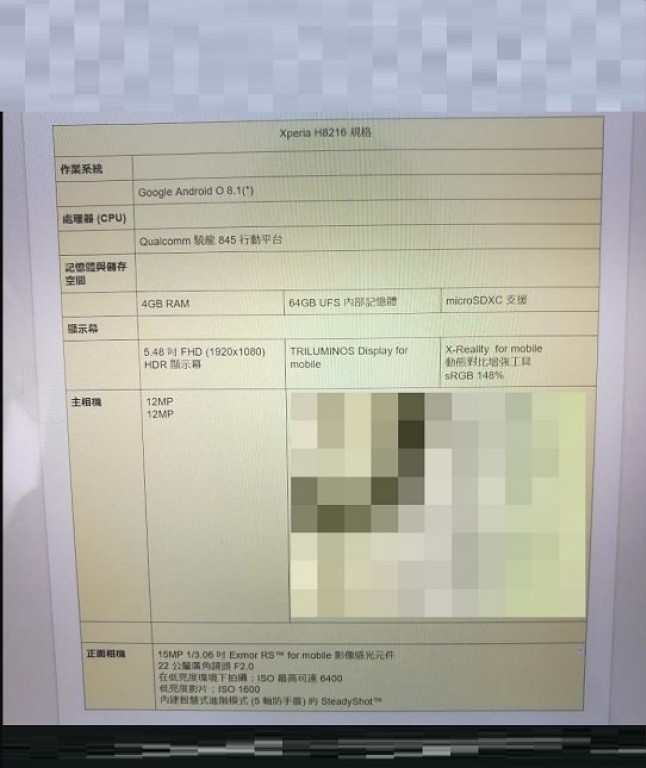 Interestingly, the source talks about two 12 MP back shooters for the main camera and a 16 MP one upfront. Android 8.1 Oreo and a 3130 mAh battery also make the cut. Other leaked codenames are H8266, H8276 and H8296, which are probably XA2 relatives and maybe an Ultra or Xperia L2.