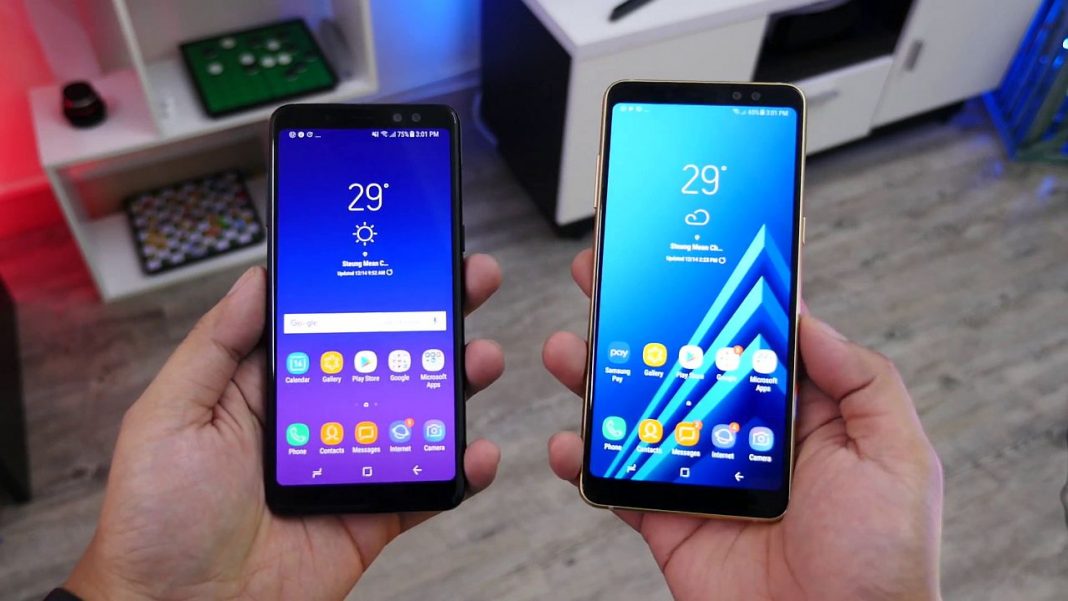 Over the past weeks we learned that the Samsung Galaxy A5 (2018) and the Galaxy A7 (2018) were going to end up on the market under different names, Galaxy A8 (2018) and Galaxy A8+ (2018). We have also seen quite a few renders of these devices and now the mother of all leaks is upon us: a full hands on review of the machine, in clear detail below.

It’s even shot in 4K, so it earns mad respect from us. By the way this is the work of a reviewer from Cambodgia, so people there really know what they’re doing. So, let’s get the ball rolling! We seem to be dealing with two phones, that have a glossy back, with a nice way of reflecting light, similar to the Xperia Z5 if you remember it. It’s also a bit close to the HTC U11, but not quite as shiny. 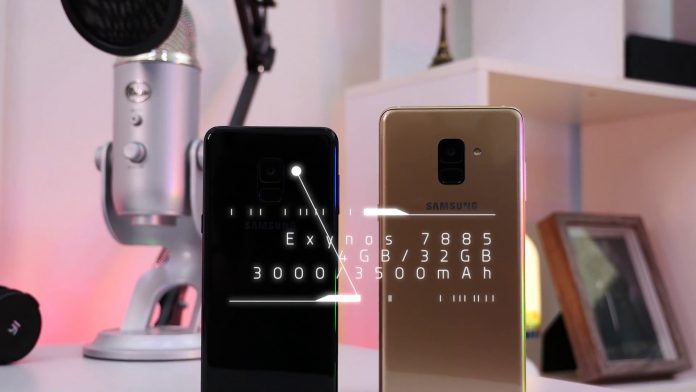 The facade features no Home button, or capacitive buttons, it’s all Infinity Display and narrow bezels. The devices are also water resistant and luckily they don’t lose their audio jacks. They also still have metal frames, of course, so the glass sandwich design is on. USB Type-C ports are placed at the bottom and specs include an Exynos 7885 CPU, 4 GB of RAM and 32 GB or 64 GB of storage, plus a microSD card slot.

What’s different is obviously, the diagonal, with 5.5 inches for the Galaxy A8 and 6 inches for the Galaxy A8+, while the resolution is Full HD+. We also get a 3000 mAh battery on the smaller unit and a 3500 mAh unit on the bigger model. Bixby Vision is offered and Bixby integration to, while the main camera on both A8 (2018) handsets is a 16 MP shooter. The Galaxy A8+ also throws in a dual front camera, with a 16 MP and 8 MP sensor, ready for Portrait selfies. By the way under the main camera we find a fingerprint scanner. 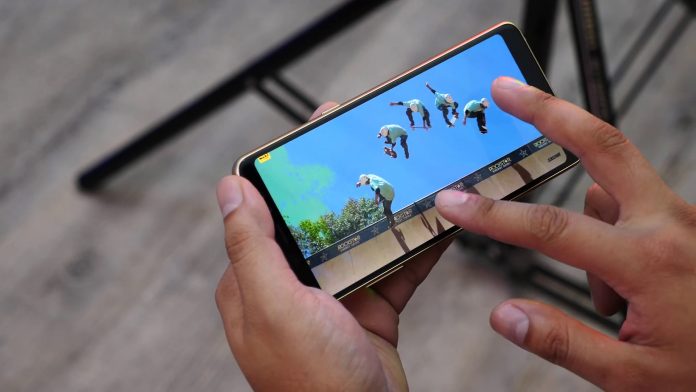 The latest leaks have mentioned a release of the products next month at CES 2018, most likely with a Galaxy A8 (2018) Mini. It seems that more than any year, Samsung is ready to offer its best tech on midrange phones. If it pays off or not we’ll learn in a month or two.