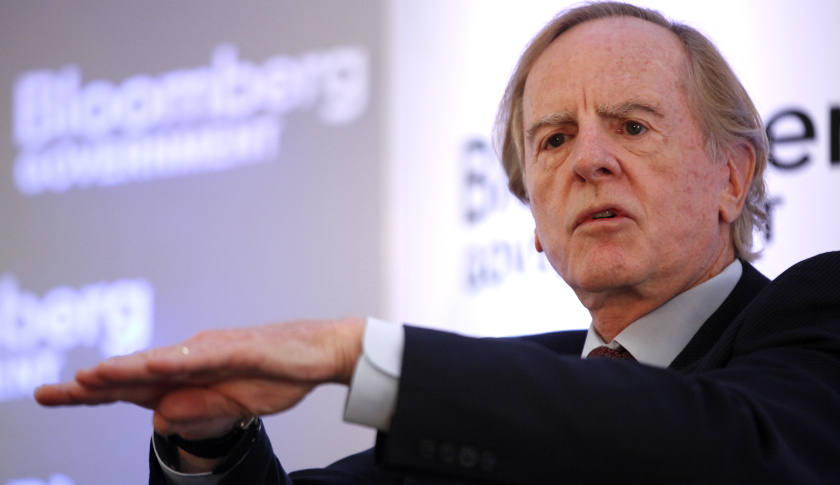 John Sculley, the Apple CEO that ousted Steve Jobs from the company and then was given the boot by Jobs himself didn’t stay away from the tech biz after leaving Apple. He’s been involved in a few projects here and there, including some related to fitness trackers and today he debutes a new smartphone brand with affordable prices associated: Obi Mobiles. 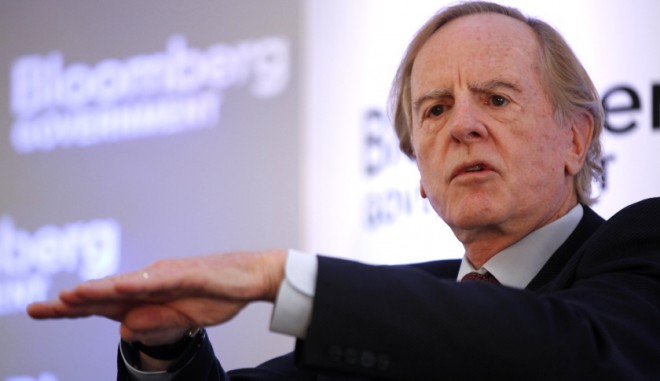 The firm took off in Singapore on Thursday this week and it aims at offering devices priced between $700 and $200. The products are focused on the young public and they compete with the devices made by Xiaomi and Lenovo. Sculley told CNBC that the target audience is made of people aged 13 to 24, mainly the people who aspire to get an iPhone, but can’t exactly get one. Obi Mobiles won’t only be cheap, but also stylish, apparently.

Sculley was also in touch with a few people formerly close to Apple to help him create some handsets that stand out from the crowd. The team also includes Apple’s former director of industrial design, Robert Brunner, who was also chief designer at Beats Electronics. Obi phones are already selling in India and the Middle East and they will debut in Singapore on November 11th. Expect them to reach Europe and Latin America next year.