If you’re dying to get a taste of the newest Symbian version, we’ve just uncovered some shots of Symbian^4’s homescreen, available on Symbian Developer Wiki. They were taken with the aid of an emulator, relying on the Qt for Windows SDK. 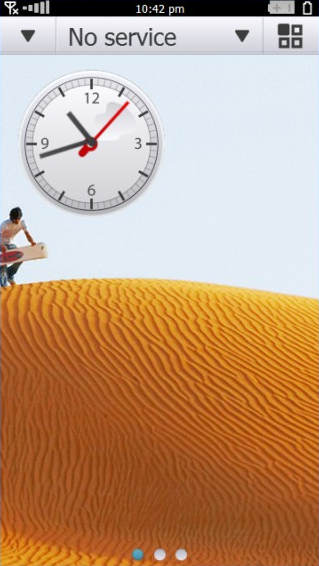 Also, we have to mention that the new Symbian will sport a UI redesign based on Qt. If you compare these shots to the previously leaked ones, you’ll find that the signal bars and battery indicator have been moved to the top, where they’re placed in a slim bar, that wasn’t present before. A drop down menu arrow is now placed in the left side of the main bar, while on its right side there’s an Application Menu launcher button. 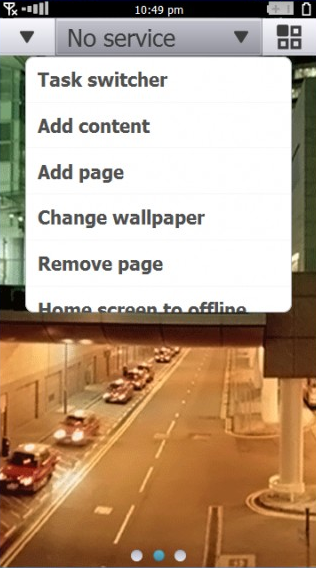 At the bottom of the Homescreen, there’s the set of dots that has become so famous now in the days of the iPhone. Pop-up menus are also present, as well as applications grouped by categories. As far as we know, Symbian^4 will be finished by the year end and launched on devices in the first half of 2011.

Will it able to compete with Android 3.0 or iOS 5 by that time? 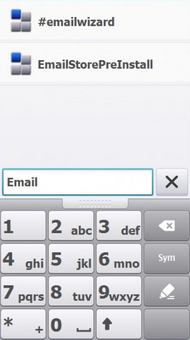