Who would have thought that famous iPhone unlocker Geohot aka George Hotz could rap? Well, recently he’s been more known for the PlayStation 3 jailbreak. Now he spits some rhymes and takes his court case started by Sony to the rapping scene. Let’s see if he’s any good:

We remind you that on January 12, 2011 Sony sued Hotz and people who worked with him on 8 claims, that include computer fraud, copyright breaking and violation of the DMCA. On January 27, Sony got a temporary restraining order for the computer of the hacker and his storage media. This video is a response to the legal action and apparently part of a rapping contest (The Light It Up Contest) of some sort.

Let’s hope that the 21 year old wins the contest and the court case! 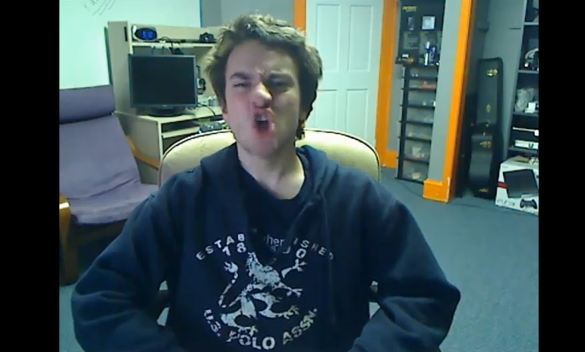