Remember the leaked pictures showing the Gigabyte GSmart Android phone? They’re the ones shown below and it turns out that they’re actually fake, as pointed out by Matt from TraceyAndMatt, who has an inside connection at Gigabyte. 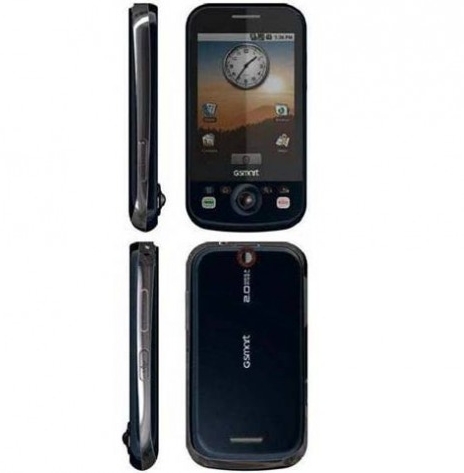 The company is working on an Android phone that will be announced in late 2010, if all goes well. Also, the Gigabyte source said that the prototypes look nothing like the handset above. The upcoming Gigabyte handsets are based on Windows Mobile and some even expect the Android versions to reach the market in 2011.

Till the next fakes… that’s all folks!