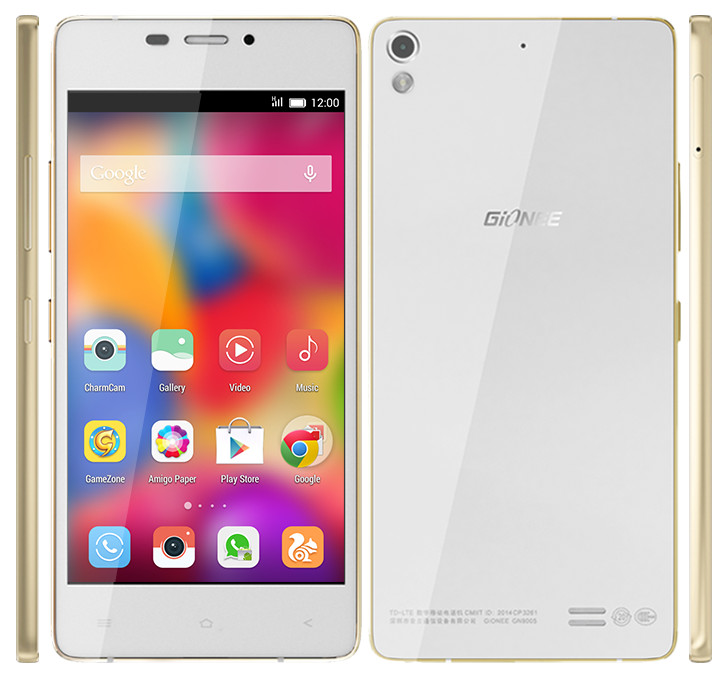 Gionee Elife S5.1, one of the slimmest phones in the world has reached India, where it’s sold at $306. In the meantime, we’re playing with a rebranded version of the device, the Allview X2 Soul Mini, that was renamed in Eastern European nation Romania. 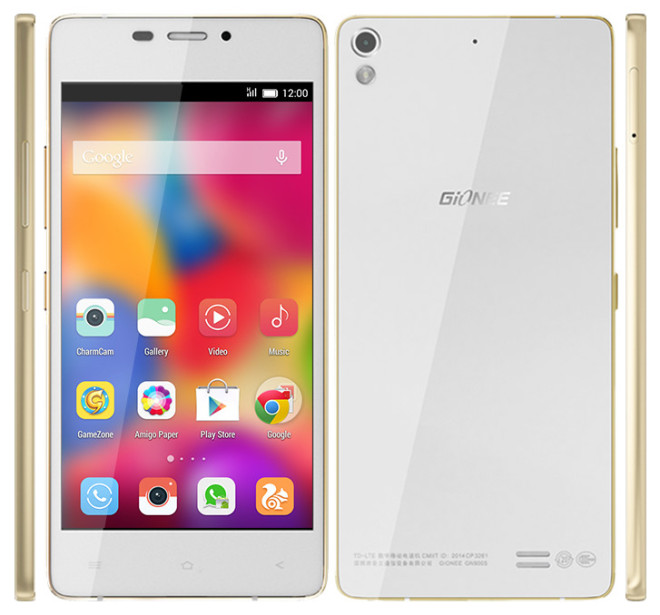 Back to India, the Gionee Elife S5.1 handset is the thinnest Gionee phone available, with a mere 5.1 mm thin waistline and a magnesium alloy frame. It packs a 4.8 inch display, with a 1280 x 720 pixel resolution and an AMOLED panel in the mix. There’s also Gorilla Glass 3 protection and a screen to body ratio of 74%, since the frame is also narrow, at only 1.8 mm. 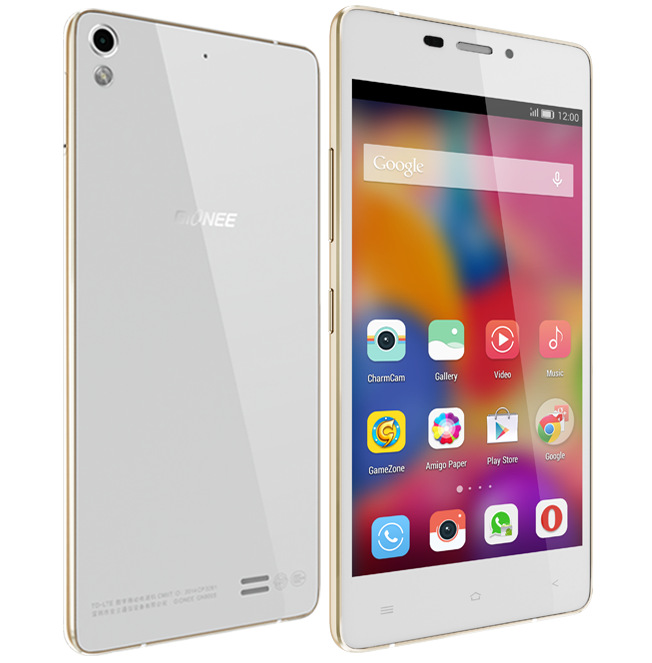 Inside we find an octa core MediaTek MT6592 processor, clocked at 1.7 GHz, that helps the device run Android 4.4 KitKat with the Amigo 2.0 customization on top. This unit packs an 8 megapixel rear camera with LED flash and a 5 megapixel selfie shooter with an 88 degree wide angle lens. Finally, there’s DTS surround sound, 1 GB of RAM and 16 GB of internal storage.

The phone also has a 2100 mAh battery and comes in white, black, blue and pink. It will be found in Indian stores from December.