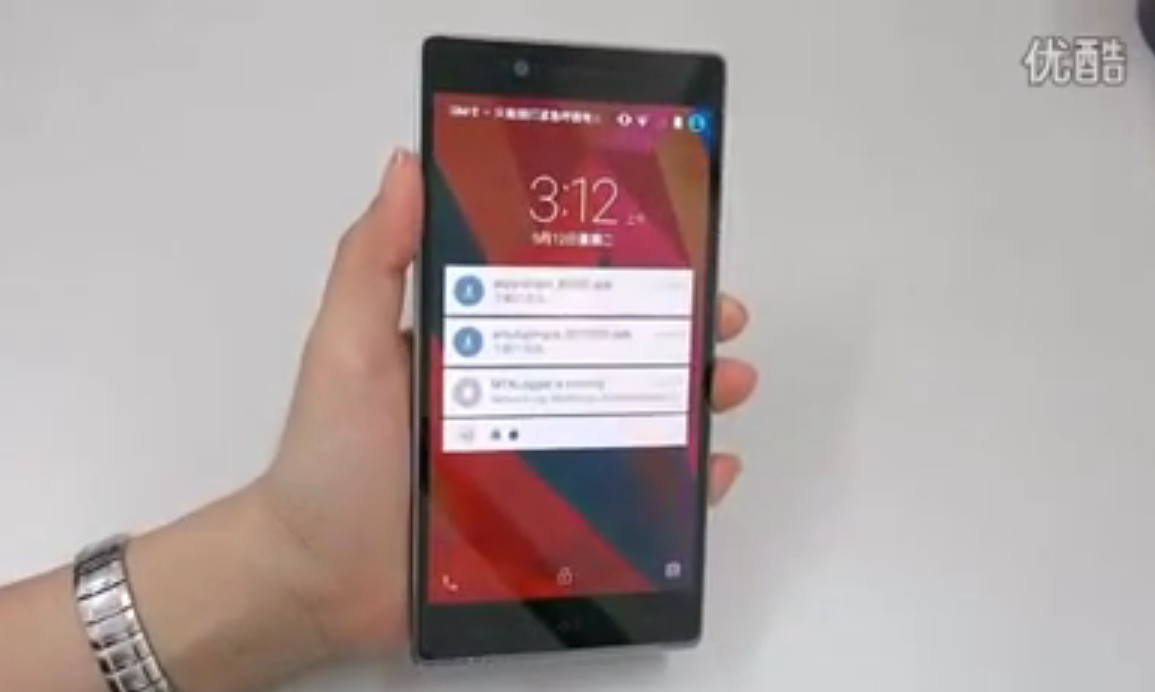 Next month Gionee will be busy unveiling a smartphone that sounds pretty much like a flagship. I’m talking about the Gionee Elife S8, that after a series of leaks and specs appearing on the web, today it unveils itself through a hands on video published below. 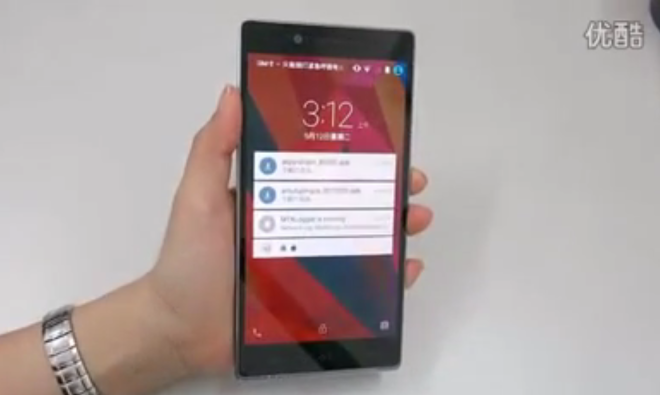 Also codenamed GN9008, this product recently appeared in GFXBench with some specs, that may or may not be real. We say that because the diagonal listed there is certainly wrong, at 4.6 inches. We’ve heard it from more than one source that it will be 6 inches. GFXBench is not the only one confused, since TENAA also mentions the same phone as the Gionee Elife E8, probably a one letter type-o.

This model is expected to be powered by the MediaTek MT6795 processor, a Cortex A53 octa core unit at 1.9 GHz and it will come with a Quad HD resolution, 3 GB of RA and 32 GB of storage. One of its most interesting features is the 23 megapixel back camera, that features lossless zoom and can take 100 megapixel shots, via interpolation. 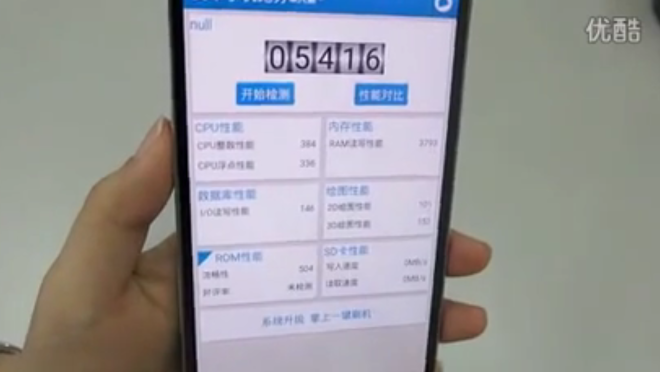 Notice that the video below also mentions a 6 inch Quad HD screen and we also spotted a fingerprint scanner below the camera. 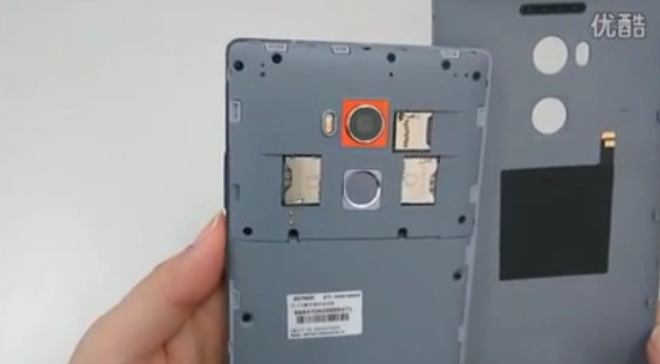 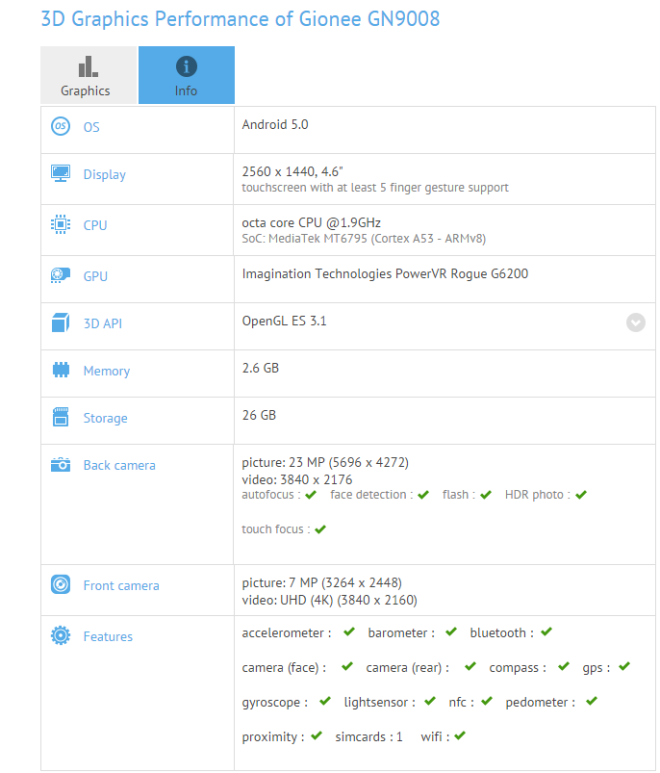