Remember the whole lost iPhone 4 prototype from back in April? Everyone seems to have forgotten that the new iPhone had issues even before being launched… However, those issues weren’t related to Apple, but rather to a bunch of people who wanted to get rich fast by selling the just found iPhone prototype to Gizmodo. 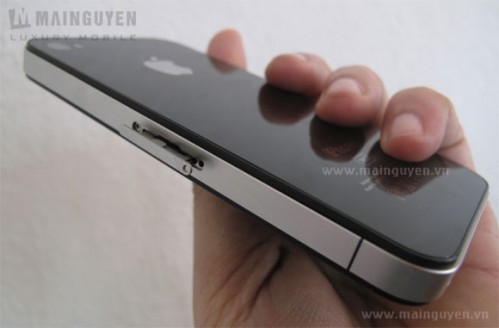 Last we heard, the authorities were seizing computers and equipments from Gizmodo editor Jason Chen’s house, in order to investigate the iPhone 4 case. Chen wrote about the iPhone prototype and Gawker, the parent company of Gizmodo protested on the measures used by authorities to get to the bottom of this.

The San Mateo County judge decided this Friday that the search warrant had to be withdrawn and all of Chen’s possessions had to be returned to their rightful owner. Gizmodo will cooperate with the investigation, trying to end this story once and for all.