Google’s Switch phone is one of the rumors which aroused most interest throughout time, but never seemed to actually become real. After such a long period, the whole scam looks like nothing more than a scam, to the disappointment of those who truly got their hopes up high concerning the device. 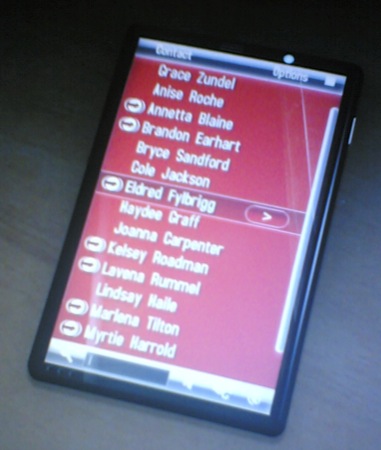 With Photoshop and an interesting concept leading to some nicely edited pictures, the whole concept can get to look pretty real. Especially when everybody wants to believe that such a phone is real and should come out on the market in the near future.

But the Google Switch handset never became tangible, having only the fake, but appealing images of its huge touchscreen as to arouse interest. The students who are behind the idea of this mobile phone came out telling the entire story and putting an end to any hope there might have been for seeing a Google Switch release one day.