Sony Ericsson surely has big plans for the future, as it has just announced the future release of three new Exmor CMOS. They have capabilities of 5.15, 8.11 and 12.25Mpix, which should turn their mobile phones into some of the best camera phones out there. 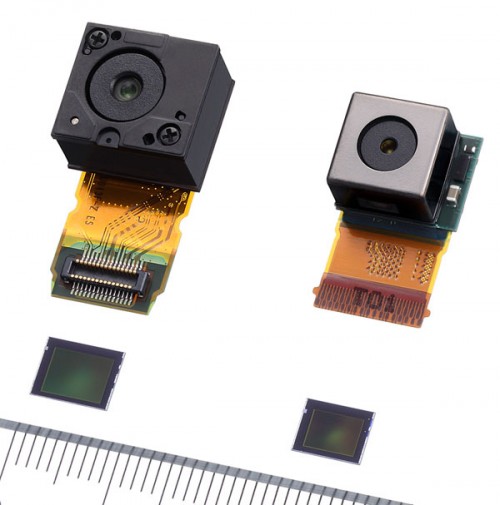 The handset producer has big plans regarding camera phones for the future. They also announced a 1/2.5 type lens module at 12.25Mpix, the U060F.