Google just announced that there will be no more deal between them and Yahoo. The two main competitors in the search engine world don’t shake hands for a cooperation which would make the delight of many and the despair of even more. 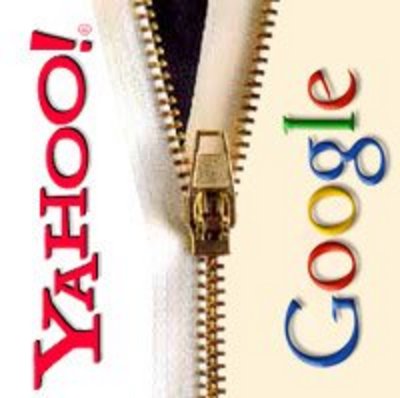 Google managed to convince Yahoo in April this year to place their adds on up to three percent of Yahoo’s searches. The aim of this deal was to help Yahoo’s finances significantly, with the possibility of increasing the company’s cash flow by 25 percent in the first year.

The decision of the two companies became a matter disputed from the law’s point of view, as it involved possible antitrust violations. As a result, Google and Yahoo decided to spare themselves of the trouble and give up the initiative.