Nokia just bought OZ Communications, which might very well translate into one more proof that the handset producer makes efforts into turning its OVI into a reliable operating system. 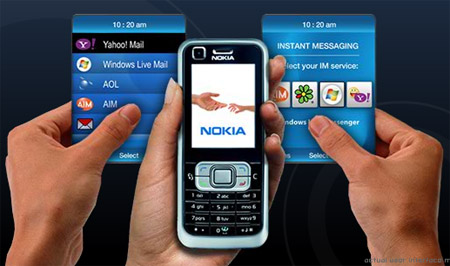 With its first touchscreen enabled device, it only makes sense that Nokia also invests into developing its own OS to make it stand out from the sea of mobiles which include this feature. OVI is at this moment an internet services with great potential of evolving into more.

Nokia states now, on its new purchase, that it looks to provide an affordable mass market email and instant message platform for Nokia Series 40 devices. On a long term, there are high chances that its aim is higher than they say.