T-Mobile G1 is quite a hot piece of gadgetry right now, one of the best sliding QWERTY smartphones launched lately, but some might say the same thing about the XPERIA X1. That doesn’t mean we’re forgetting about full touchscreen phone, like the brilliant BlackBerry Storm of the HTC Touch HD, but there are some of us that fancy the QWERTY keyboard – Windows Mobile combo. Here’s a list of the best sliding QWERTY smartphones, put together by the folks of infosyncworld: 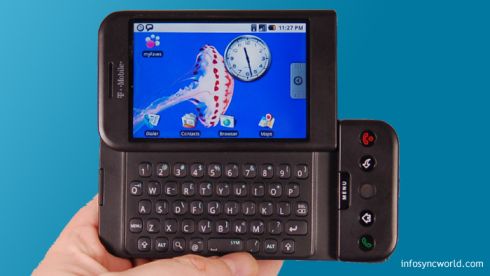 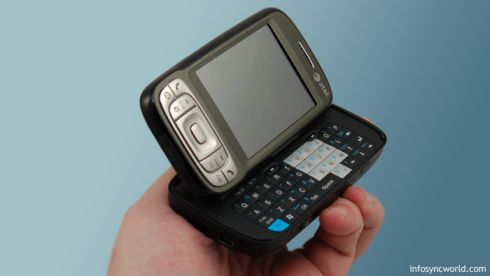 AT&T Tilt was made available in October 2007 through AT&T for $400 and it’s a device that runs Windows Mobile 6 and uses a full QWERTY keypad to please the texting/IN fans who’ll use AOL, MSN and Yahoo on the device. Tilt comes with a 2.8 inches, 240 x 320 pixels touch display, GSM 850/900/1800/1900 MHz connectivity and a battery that lasts 4 hours in talk mode. Among the features of this handset you’ll also find a 3 megapixel camera with autofocus and video recording support, TeleNav Navigator, a microSD slot and Bluetooth 2.0. 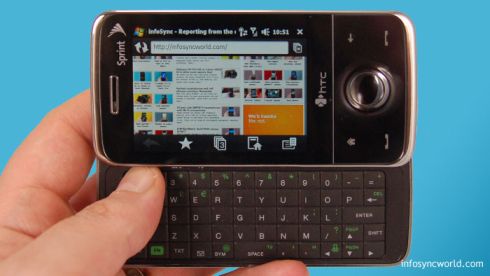 Arriving through Sprint last month for $300, the HTC Touch Pro is basically a Touch Diamond with a full QWERTY keyboard. The 2.8 inches 640 x 480 pixels touch display stays the same and it’s accompanied by Windows Mobile 6.1 and CDMA connectivity (800/1900 MHz). Touch Pro’s battery lasts for about 4 hours (talk time), while the specs list of the device also includes a 3 megapixel camera with autofocus and video recording, Sprint Navigator, microSD slot, Bluetooth 2.0 and USB. 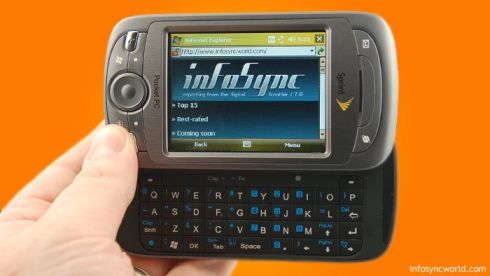 Launched way back in June 2007, the HTC Mogul was made available by Sprint for $400 and has the same specs as most of the above-mentioned devices: 2.8 inches touchscreen display (240 x 320 pixels), Windows Mobile 6, CDMA 800/1900 MHz, 6 hours of battery life in talk mode and a 2 megapixel camera. Sprint Navigator is also on the features list, together with a microSD slot, Bluetooth 2.0 and USB. 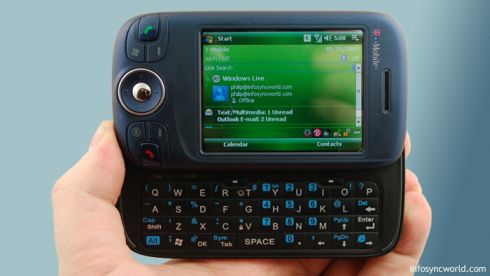 Wing was launched in May 2007 and it costs about $350, being made available by T-Mobile. The specs are very much like those of the previous devices, like the 2.8 inches touch display, WM 6, full QWERTY, 2 megapixel camera, Bluetooth 2.0, USB and 6 hours of battery life. 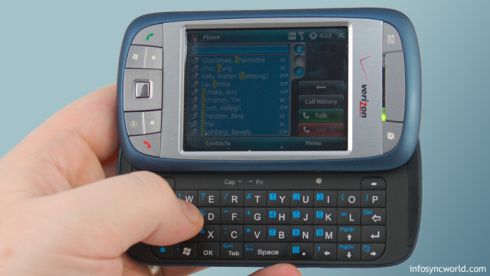 A November 2007 release, the Verizon Wireless XV6800 handset is worth $400 and it’s available through Verizon Wireless. The exact same specs as above, except for maybe the microSDHC memory slot and 2.4 EV-DO. 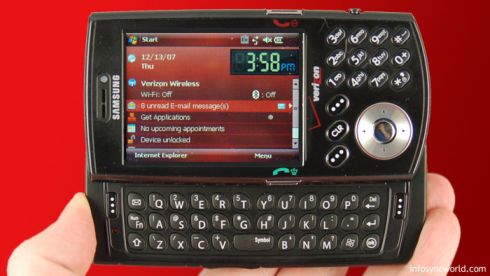 Yet another 2007 (October) release worth $350 and available through Verizon Wireless, the handset comes with WM 6, the same CDMA connectivity and 2.8 inches touchscreen, AOL, MSN, Yahoo and full QWERTY keyboard.