In spite of the fact that quite a bunch of T-Mobile G1 users complained about the lack of multi-touch on the device, Google could have taken the right decision, considering that Apple owns the patent for the technoloy.

Palm didn’t seem to care much about that, since they used multi-touch on Palm Pre and are now facing legal action from Steve Jobs and co’s lawyers. 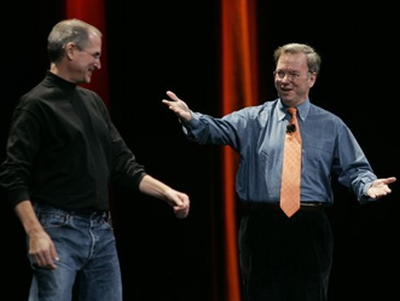 Well, at least the G1 doesn’t support multi-touch natively, although some tweaking done by the Xda developers showed that the technology can be used on the handset. Back to Palm, their use of the iPhone-style touch pattern is no coincidence, since a couple of their employees were part of Apple’s staff a while ago.

The interesting thing is that everything points towards a multi-touch Android G2 handset, so I’m curious to see how Google will handle potential legal issues with Apple, but if Palm is safe, than everyone can use the patent, right?