The latest news on Android comes from Pocket-lint, claiming that the next version of the OS will bear the codename Ice Cream and be released this summer. However, this is Android 2.4 we’re dealing with, while Android 3.0 sticks with the Honeycomb name tag. 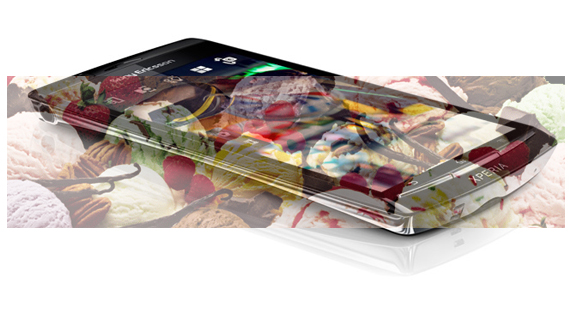 We could suppose that Ice Cream is specially created for phones, while Honeycomb will only be available on slates, thus separating the Google’s mobile OS into two versions. The first handset with Android 2.4 on board is supposedly Sony Ericsson XPERIA Arc, that’s pictured above and it was seen at CES 2011 last week.

Ice Cream should come in June/July and its announcement will most likely take place during the Google I/O event from May. Now, a short recap of versions of Android: Donut, Eclair, Froyo, Gingerbread, Honeycomb and Ice Cream. What’s next? Jelly?