Google has an event starting in less than hour and while it will be all about Honeycomb Android 3.0 and an in-depth look at the OS, it’ll also bring novelty to the Android Market and a brand new music service apparently. Google is supposed to reveal the browser-based version of the Android Market, according to rumors.

As far as Honeycomb is concerned, the platform has already been seen in action and its SDK has been previewed not so long ago. However, we’re yet to be offered a full hands-on experience with the device. The main appeal of this OS is its holographic UI, as you might already know, plus the multitasking and the goodies don’t even stop here.

The other launch today should be the one of an online version of the Android Market. This new service will allow the user to browse through the Market via online portal and even send apps to the handset, which will be downloaded and installed automatically. The Chrome to Phone API will handle that. 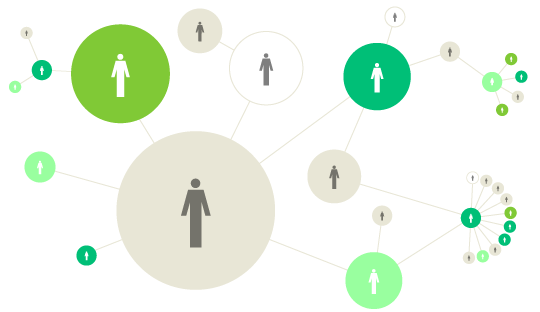 Last on the list is a mere rumor, Google Music, a cloud-based service that could become reality today and turn into the only real competition for Apple iTunes. This will be a cloud music service, allowing the users to stream music from the home PC right to the phone, without download, which is pretty appealing and eliminates the need for USB cables.

We’ll come back with more info once the event starts!