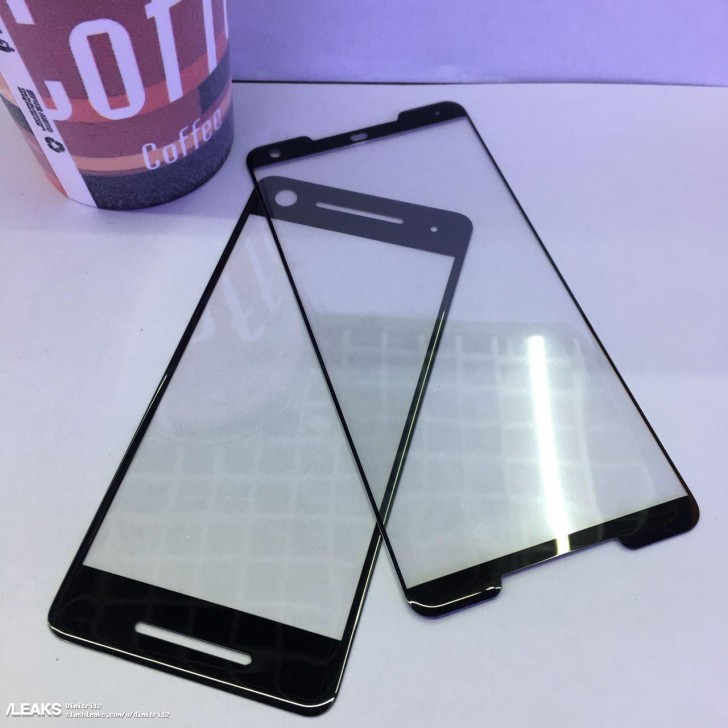 Google’s upcoming Pixel 2 and Pixel 2 XL handsets will be two very different ducks, one made by HTC and one made by LG. While LG will bring a narrow bezel Full Vision screen in the mix, HTC’s Pixel 2 is going to feel a bit old, with its big bezels. And a fresh leak has confirmed this design approach. 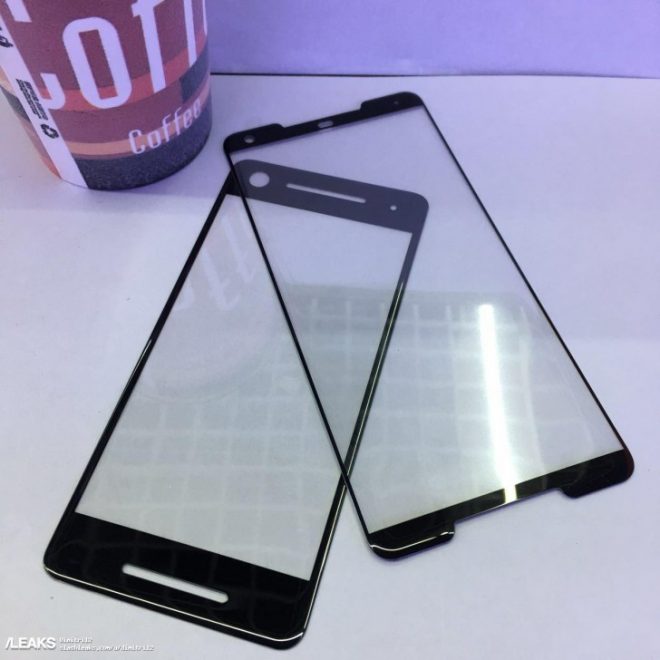 The picture above shows a screen protection for the HTC made Pixel 2, while the picture below shows the Pixel 2 XL protection, clearly with narrower edges. Both devices will go live on October 4th, with high end specs. Last year HTC made both Pixel phones, but now LG also gets a cut. As more and more companies adopt edge to edge and bezel less approaches, it feels odd that HTC would use such huge top and bottom parts on the new Pixel. 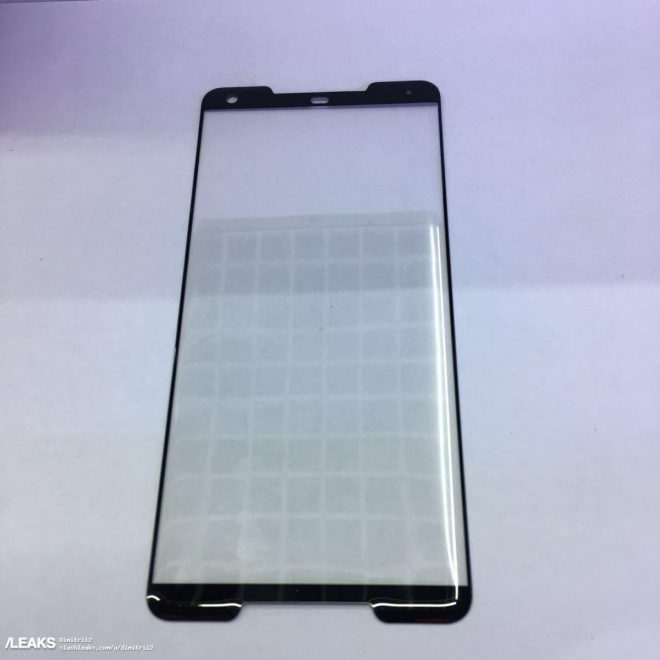 I couldn’t say we didn’t see this coming, since HTC is the company that kept is logo on the front of phones, taking up an unnecessary space below the screen for many years. At least this time we get big dual front speakers in those areas. Google Pixel 2 and Google Pixel 2 XL are expected to come with Android Oreo 8.1, Snapdragon 835 CPUs and 4 or 6 GB of RAM.

HTC is even said to be throwing in the Edge Sense feature, letting you squeeze the Pixel 2’s edges like the HTC U11. The bigger Pixel 2 XL made by LG will bring a 6 inch screen, a 3250 mAh battery and it should be priced at $749.