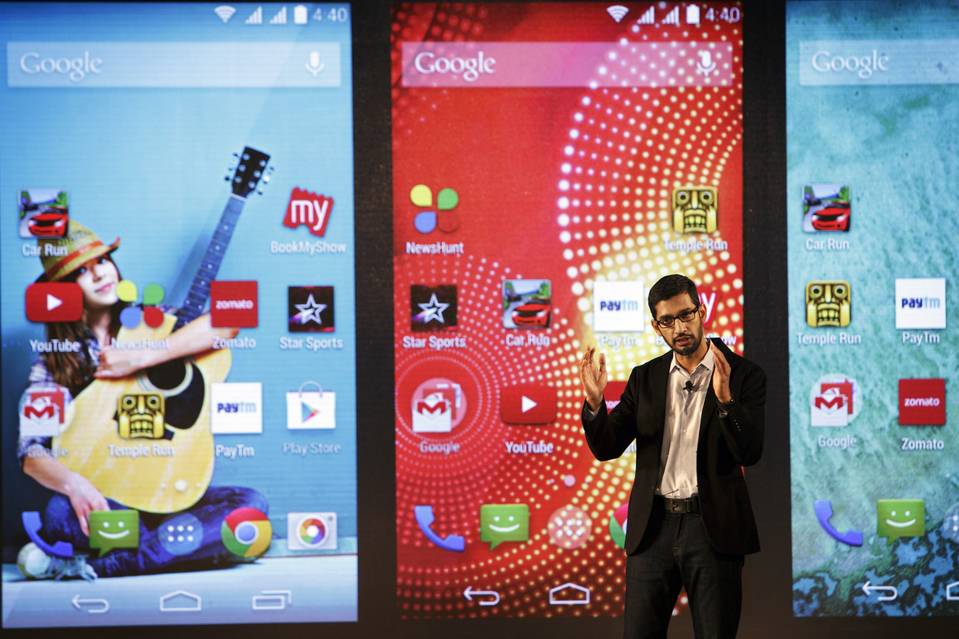 Late last year Google started the Android One initiative in India, aimed at delivering the latest Android software on affordable devices. They worked with Indian companies Karbonn, Micromax and Spice back then and wanted to create a very appealing $100 phone. They managed to do that, but in the end the sales weren’t that impressive. Now wave 2 of Android phones is coming. 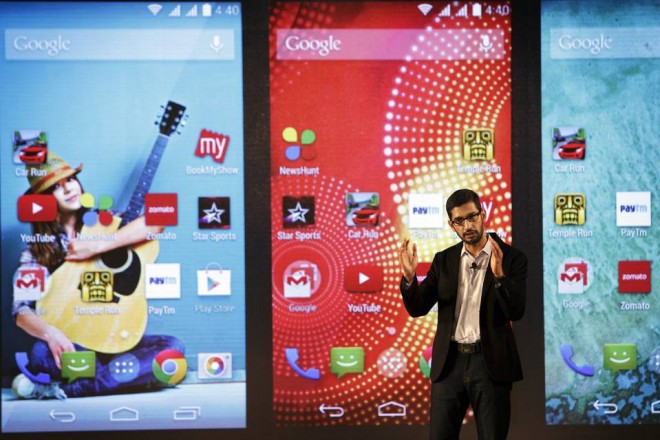 Shipments of the first 3 versions of the Android One phones reached only 1.2 million units in India in the first year. This stands for 3.5% of the market of devices that cost between $50 and $100. Meanwhile, Xiaomi didn’t even break a sweat to score 7.5% of the same market with Redmi models. Micromax in the meantime sells 3 million phones a month, to give you a scale of the issue.

Android One has since spread to 19 countries, including Egypt, Turkey, Morocco or Indonesia. Now the new project involves Lava and Google releasing an affordable phone again in the coming months, with a new price approach and looser specs required. One big problem with the first gen Android One phones were the hardware requirements, that were very strict.

It was thus hard for device makers to differentiate, since they all had pretty much the same RAM, screens, cameras and CPUS. Google also required specific suppliers. The new approach offers more variety for each component and it remains to be seen if this time the product will have more success.