In case you didn’t know, Android will be exactly 5 years old this fall and it might celebrate its birthday with a cool launch, of no less than 5 new devices, according to rumors. A reliable source is quoted by TalkAndroid as saying that Google will celebrate Android’s 5th year of existence with 5 different Nexus devices. 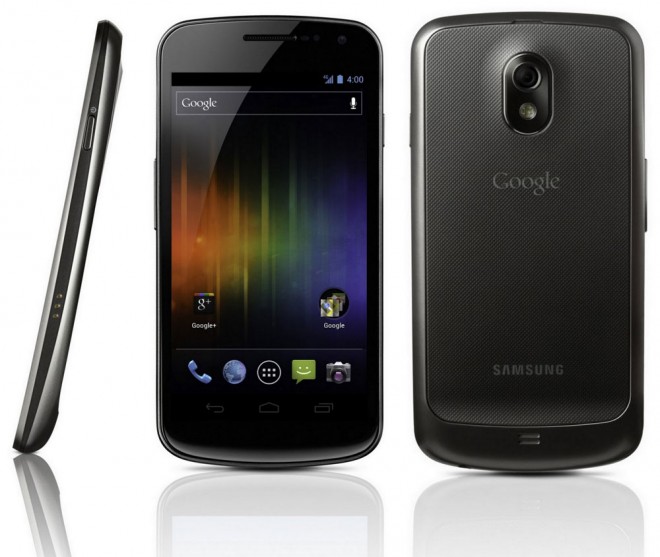 5 different manufacturers will be involved and speculations say that on Thanksgiving (November 22nd), Google will sell these new products via the Google Play Store. Also, November 5th is mentioned as the date when the 5 newcomer handsets/tablets will debut. They will have Android 5.0 Jellybean as OS and will probably be made by the likes of ASUS, Motorola, Sony, Samsung and HTC. A Nexus tablet is also in the works and that’s probably handled by ASUS, according to rumors.

Next month we’ll get more details, as Google I/O debuts on June 27th and probably brings a preview or even launch of Android 5.0 Jellybean, if we’re lucky. Android 4.0 was quite an evolution from Gingerbread, the previous phone OS, but not such a major jump from Honeycomb. Will Jellybean surprise us even more?