We’ve seen lots of Androids before Google’s OS came up, but nothing important enough to trigger a trademark lawsuit… until now. Erich Specht, software developer and Internet app service provider in the Village of Palatine, Illinois owns a company called Android Data, for which he got the trademark back in 2002. 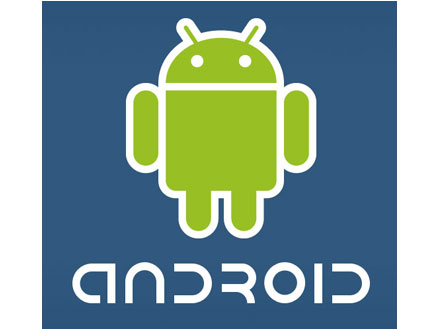 Meanwhile, Google first introduced the Android OS back in November 2007, 5 years after Specht got his trademark from the US Patent and Trademark Office. It’s interesting to note that Google applied for a trademark for the Android brand in October 2007, but their application was denied in February 2008.

Google didn’t settle with this decision, so they countered it in August 2008, mentioning that the Android Data trademark hadn’t been used for at least 3 years and the company didn’t exist any more. The search engine giant tried once again in November and got the trademark suspended, but Specht is back and wants the Android brand for himself.

Right now, along with Google, great names like OHA, China Mobile, Motorola, Toshiba, Vodafone or Samsung are facing the same legal action. If Specht can prove that Android Data is ready  to release new products and that it’s still a real company, Google and the other defendants might have some serious cash to pay, while also being forced to destroy “any  marketing materials with the Android trademark.”