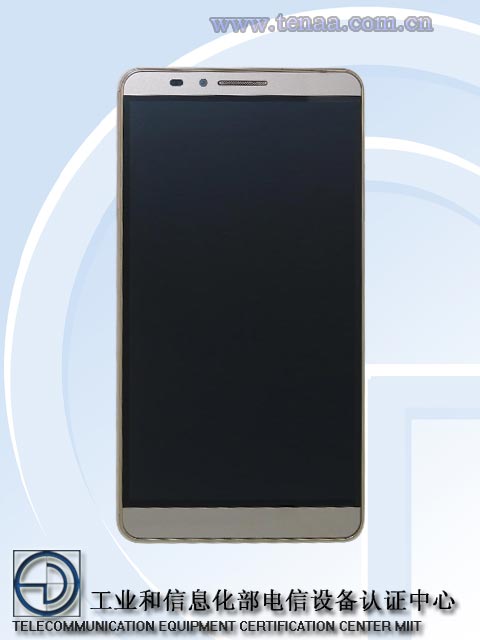 A few days ago, more precisely on March 13, the Chinese producer Haier received certification for a new smartphone device called HL-G100. The first thing that jumps into our eyes is the similar design language to the Huawei Ascend Mate7 phablet that was launched a year ago. The similarities seems to be to many and maybe Huawei will take some measures in the future regarding this fact. 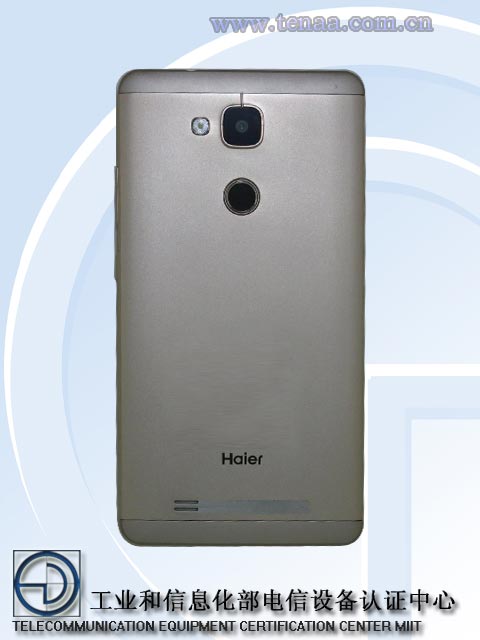 Haier HL-G100 offers a 8-megapixel rear camera and a 2-megapixel front-facing CMOS sensor. The phone weighs 150 grams and measures 144 mm in length, 72 mm in width and 9 mm in thickness. Unfortunately, there’s no details about its battery. On the software side we have Android 4.4.4 KitKat. The fingerprint sensor is also present as you can see above.

A New Device Designed For Senior Citizens Gets Certification From TENAA; Is Called Haier Z1 And Comes With SOS Button