Home Android Here’s What’s Behind the Xiaomi Ownership: Stocks, Percentages and All You Need... 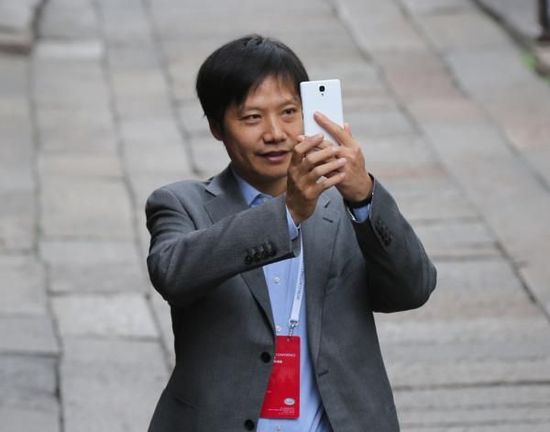 Considering that birth of OnePlus was met with suspicions that it may be connected to Oppo, since it has many of its former employees, today I want to take a look at what’s behind Xiaomi’s stock ownership. Chairman Lei Jun holds 77.8%, so the Chinese tech guru is the largest shareholder.

Liwan Jiang holds 10.12% share in the company, while Liu has 2.01% and 10.07% is offered to other shareholders that we don’t know. The company is an entity, without involving banks, equity funds or such. Apparently, local authorities are investigating Xiaomi on allegations of tax evasion, but they didn’t find anything suspicious yet. Xiaomi doesn’t disclose its corporate structure, so there’s no way of know what its relationship with other companies is.