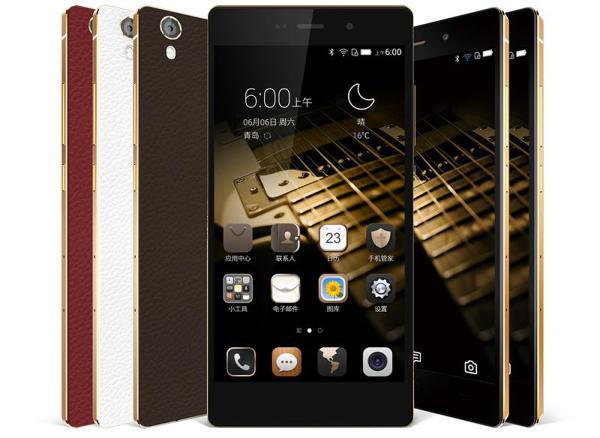 Hisense isn’t a brand we hear of often, but it’s still a pretty big Chinese company that makes electronics and sometimes smartphones. Today we come across their current flagship, the Hisense K8, that’s pictured below and looks a lot like the Huawei P8.

The product is expected to debut before the month is out with a slim metal case in tow. The Hisense K8 comes with a 64 bit octa core processor, as well as a 5.5 inch Full HD display, 2 GB of RAM and 16 GB of storage. There’s a 2750 mAh battery inside, a front 8 MP camera and a back 13 MP shooter, the latter using a Sony IMX214 sensor.

OIS should also be here, as well as a customized flavour of KitKat. Hisense K8 is said to cost around $483 and judging by the pictures, it will come in white and gold, red and gold and it will have a leather imitation cover at the back side, unless it’s real leather like on the LG G4. 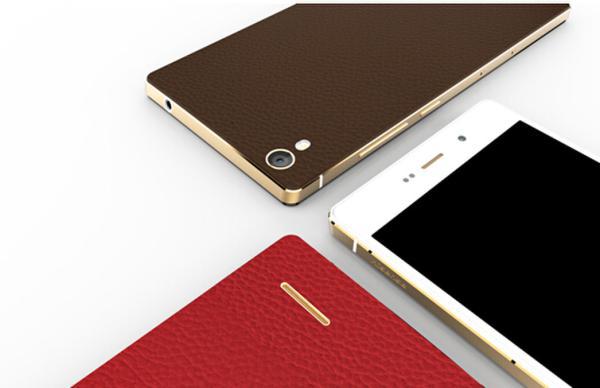