The guys of Mobilissimo.ro came up with a way to get some more storage out of Dropbox. That way you can get an extra 3 GB, if you follow their tutorial. It involves installing the .apk you find here, one that has been taken from HTC Sense and customized. Then you’ll have to login and wait for the confirmation email and uninstall the software we gave you and use the official Dropbox app, that you can get from Google Play. 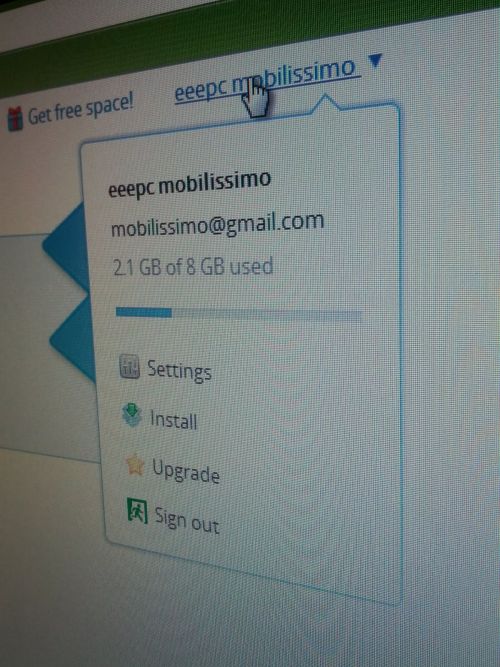 This gives you an extra 3 GB of storage, that shouldn’t hurt. For those who don’t know, HTC and Dropbox partnered last fall and started offering 5GB of free storage for people who bought a new HTC smartphone, that was bundled with the Dropbox app. Dropbox is a storage service that allows you to store important files, so that you’ll save space on your handset. Said files can then be accessed from anywhere, be it smartphone tablet or even PC. At Mobile World Congress 2012 HTC announced an evolution of the offer, so starting with HTC Sense 4.0 we’ll get even more storage.

I’m talking about 25GB of storage, available now on the likes of the HTC One X, that will come in April. Such storage makes me think of Skydrive and its offer, so Dropbox has come a long way. Did you try out method? How did that work out for you?