We’ve just witnessed the leak of the Nokia Lumia 719c, a new Windows Phone device from Nokia, that was spotted on a Chinese microblogging platform. This device is seen as a CDMA version of the Nokia Lumia 710, but it’s a bit more than that, especially since the design is a bit different. 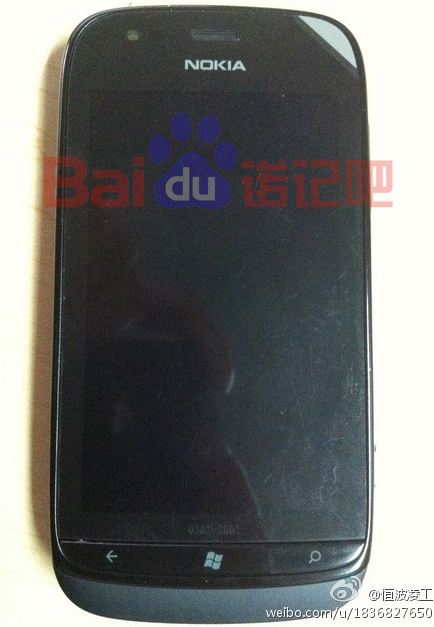 This looks more like a combo between the Lumia 610 and the 710 and it appears that the Lumia 719c is expected to hit the market this month via China Telecom. The device apparently has a 5 megapixel camera and the usual Windows Phone specs: 800 x 480 resolution, in this case a 3.7 inch diagonal, 1 GHz CPU and 512 MB RAM. Of course, none of that has been confirmed yet, but I’m guessing this model won’t run Windows Phone Refresh, since its specs are too good for that.

In case you didn’t know, the OS release formerly known as Tango will bring lower minimum requirements in the world of Windows Phone, that include a lower MP camera, 256 MB RAM, less than 1 GHz CPU and more stuff. I’m guessing that the price of the Lumia 719c will be in the budget range and this is seen as a model that takes over Asia. 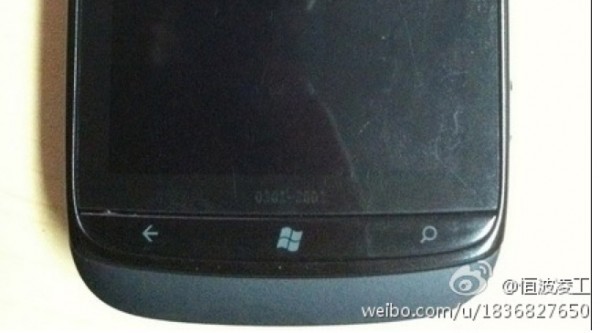 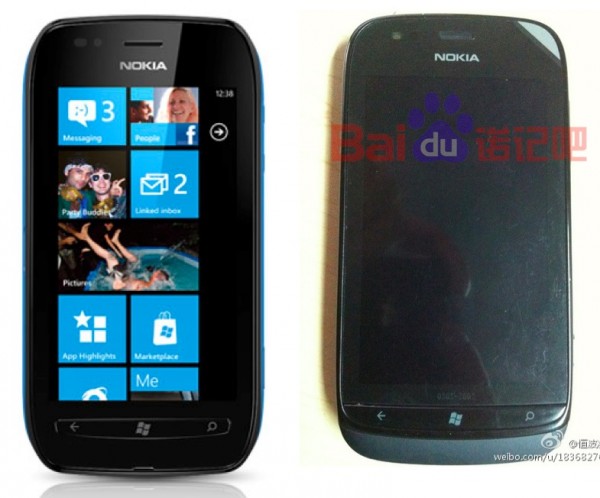