HTC and Apple did have a court dispute, but it was never at the magnitude of the Samsung battles. The peak of their battle was when a few hot newcomer smartphones including the HTC One X were held at the US customs this spring, while Apple’s accusations were analyzed. It eventually went away and now HTC and Apple have made peace, an official peace, that involves signing a settlement for 10 years. 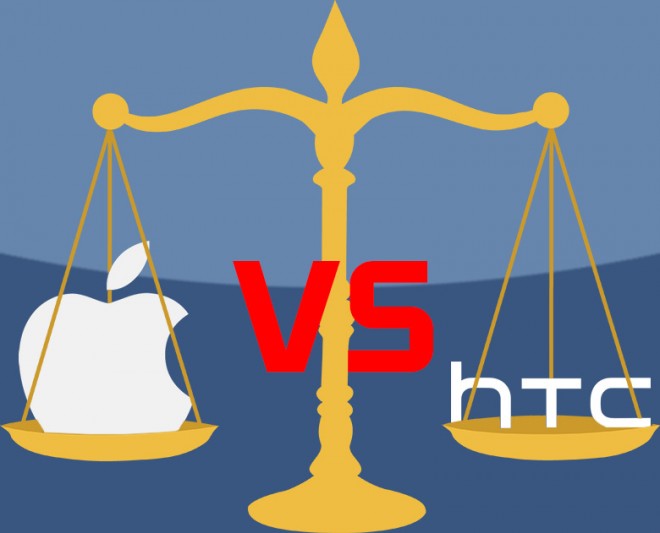 Apple also won big time in December last year, when the court imposed a formal import ban on HTC devices starting in April 2012, the one that resulted in the customs problem we mentioned. Now both Apple and HTC have issued a joint press release saying they’ve reached a global settlement and a 10 year long licensing agreement. The terms of the agreement have not been made public, but we do know that they guarantee the two companies’ cooperation with one another.

Peter Chou, HTC CEO said that HTC is pleased to have solved this dispute with Apple, so it can focus on innovation and not litigation. Tim Cook also said talked about innovation and how glad he is about the settlement. Will there be a day when we hear similar stuff related to Samsung?