Home Android HTC Desire 728 Gets Pictured in Hands on Shots, Has Dual Front... 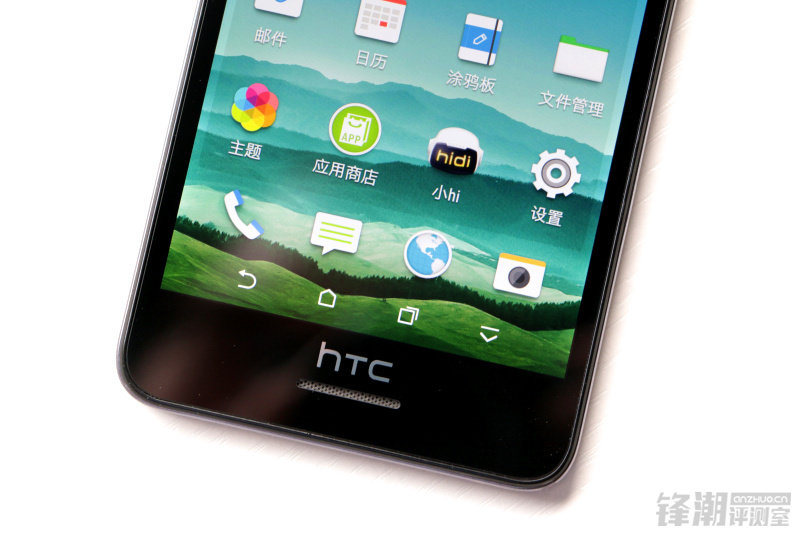 HTC Desire 728 has already been certified by TENAA a while ago and now we get to see it in hands on shots, that give us a detailed view of the product. It looks like a typical midrange affair and it seems to have dual front facing speakers. 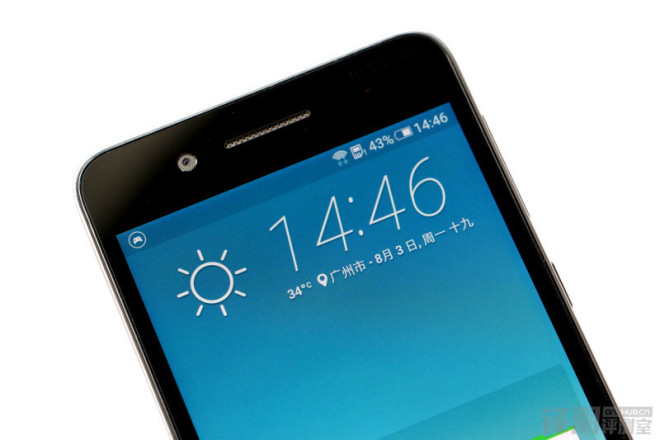 It appears someone in China did a quick hands on session with the device, that’s supposed to be related somehow to the Desire 820. Keep in mind that the smartphone hasn’t been announced just yet. It brings a 5.5 inch 720p screen, a 13 megapixel main camera and a front 5 MP shooter, as well as a MediaTek octa core chipset. The handset runs Android 5.1 with HTC Sense 7 and it’s supposed to use BoomSound tech. 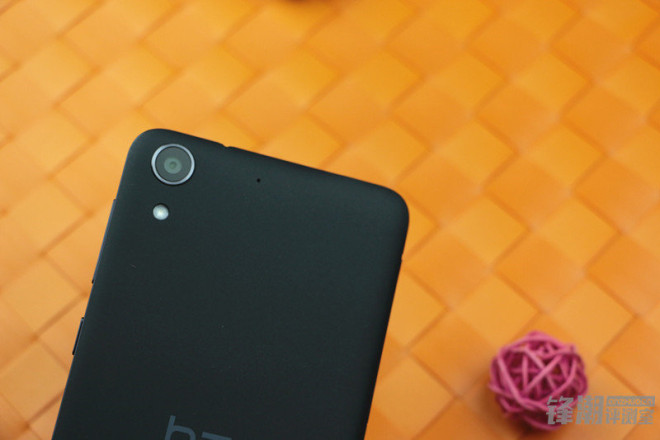 The body includes a metal frame and polycarbonate back, that’s supposed to be a fingerprint magnet according to the same source. The typical lid on top of the microSD and SIM card slot is here, on the side. A 2800 mAh battery and a 7.87 mm waistline fill the features list. Expect this to only debut in China.