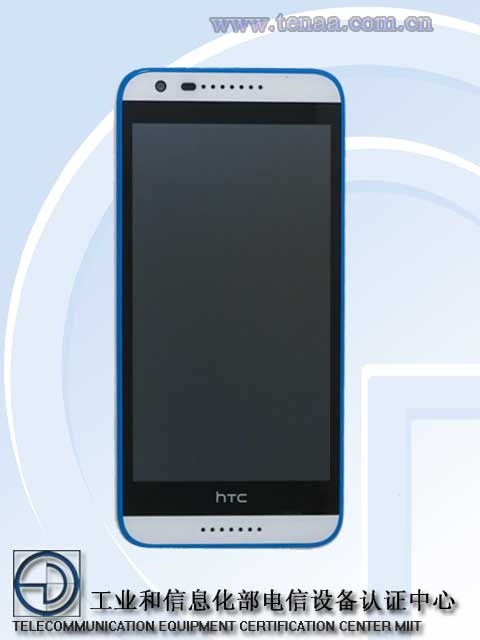 HTC is preparing a lower end version of the HTC Desire 820 phablet, the model announced at IFA 2014 last month. I’m guessing it’s the Desire 820q, that recently debuted in India, together with the main model, but for now the product is codenamed HTC 820mu in China.

It comes with TD-LTE support, TD-SCDMA, GSM and it’s a dual SIM dual standby unit with Android 4.4. Inside the Desire 820 there was an octa core Snapdragon 615 processor, that has been downgraded to a 1.2 GHz quad core unit. The RAM has been shrunk from 2 GB to 1 GB. The lower end version comes in white, black, blue and gray and it measures 9.6 mm in thickness, plus it weighs 162.3 grams.

There’s a resolution of 1280 x 720 pixels, a 5 inch IPS panel and 8 GB of storage, plus a microSD card slot with support up to 128 GB in storage. We’ve got an 8 megapixel back camera, a front 5 MP shooter and support for Full HD video recording. 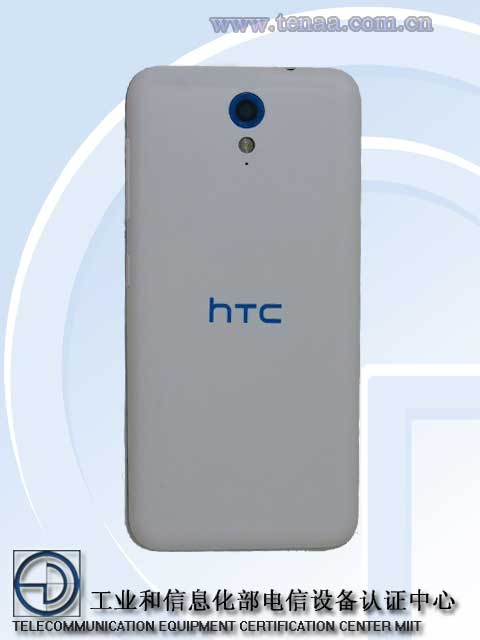 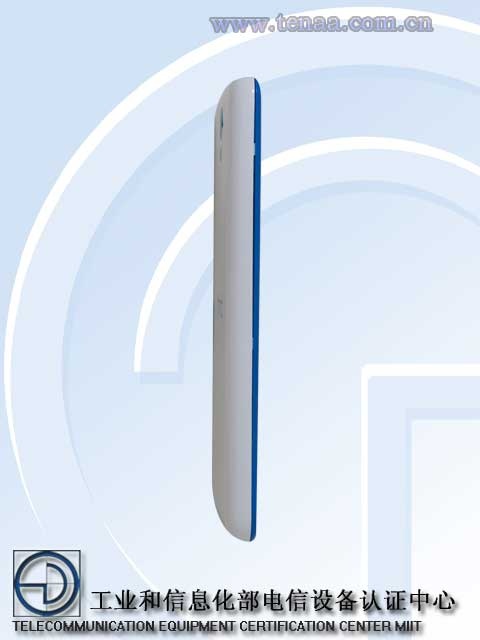