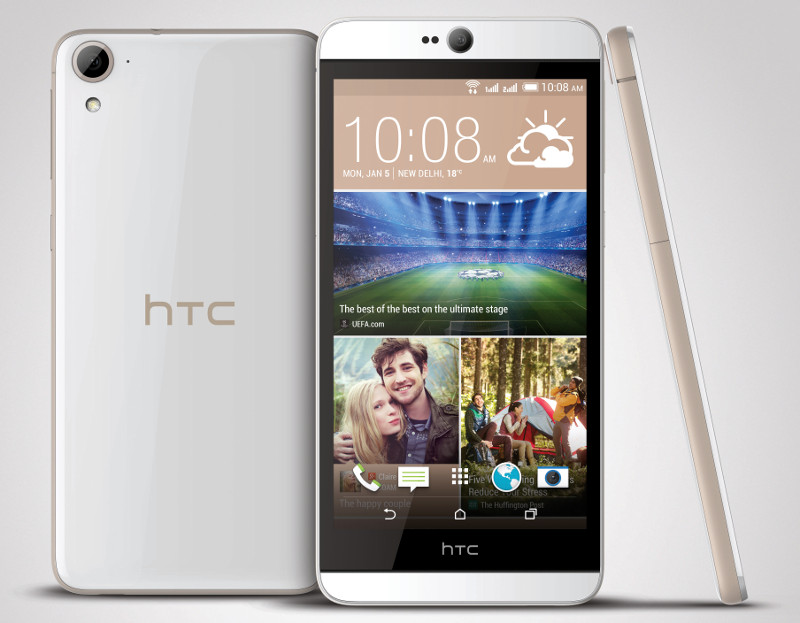 HTC has officially launched the Desire 826 handset in India, priced at $419 and offering very good specs. Announced at CES earlier this year and packing a 5.5 inch phablet diagonal, this unit offers a Full HD resolution and an octa core processor. 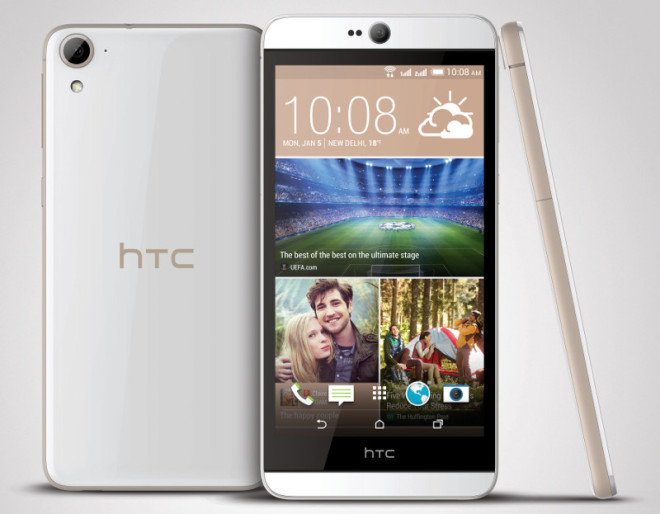 Said CPU is a Qualcomm Snapdragon 615, with four Cortex A53 cores clocked at 1.5 GHz per core and four clocked at 1 GHz. There’s an Adreno 405 GPU inside and the OS of choice here is Android 5.0 Lollipop with HTC Sense on top. The design is familiar, since it’s pretty much the same as the one of the Desire 820 and it includes dual front stereo speakers, with BoomSound acoustics. 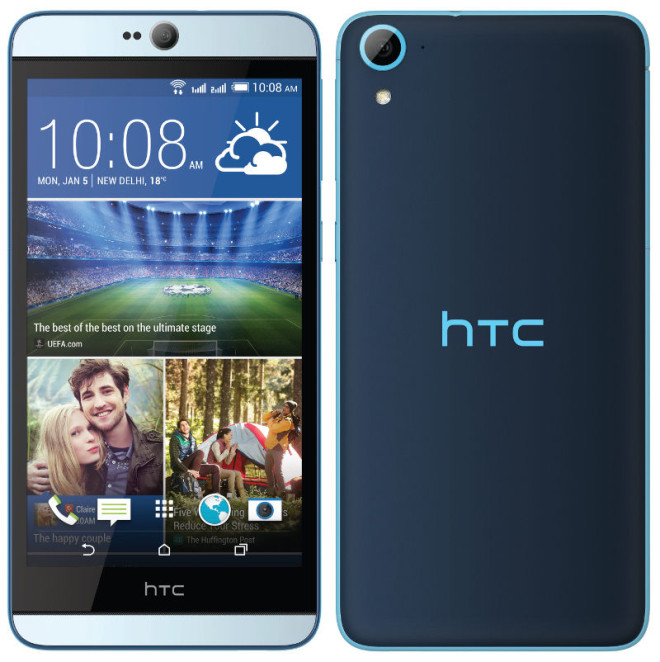 Dual SIM support and 4G connectivity are in the mix as well. HTC desire 826 packs 2 GB of RAM, 16 GB of storage and relies on a 13 megapixel back camera with LED flash and 28 mm lens. The front facing camera is an Ultrapixel one and the whole package measures 7.74 mm in thickness. The device comes in White Birch, Blue Lagoon and Purple Fire.