Home Android HTC Desire 826w Approved by TENAA, On its Way to Launch in... 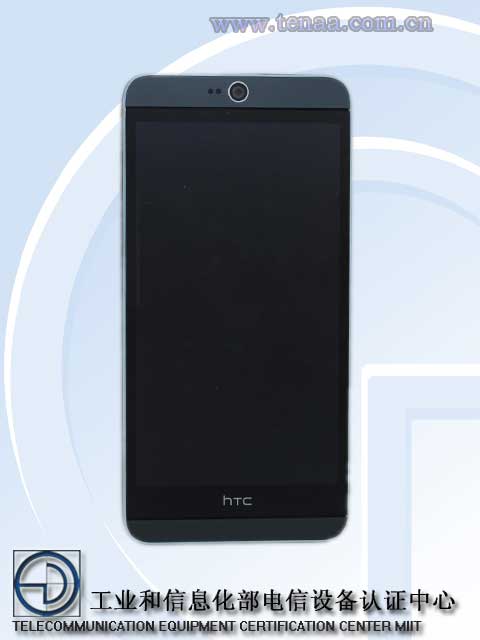 HTC Desire 826 is a phablet that was announced earlier this month and it’s expected to debut in shops all over the world in the first quarter of the current year. Meanwhile, China gets its own version of the device, dubbed HTC Desire 826w.

This model recently got certified by the TENAA authority, that also showed official pictures of the device. This 5.5 inch phablet comes with a Full HD resolution, Android 5.0.1 with the latest HTC Sense available (probably not the one from M9 though) and an 8 mm waistline. The device weighs 165 grams and offers TD-LTE support. Its screen is an IPS panel and inside we find 2 GB of RAM, and an octa core processor clocked at 1.7 GHz.

It’s most likely the same Snapdragon 615 CPU that the international version gets, although I’m pretty unsure of that. There are also 16 GB of storage inside, a microSD card slot and a main 13 megapixel camera with LED flash. Upfront there’s an Ultrapixel selfie shooter, that should provide excellent shots. 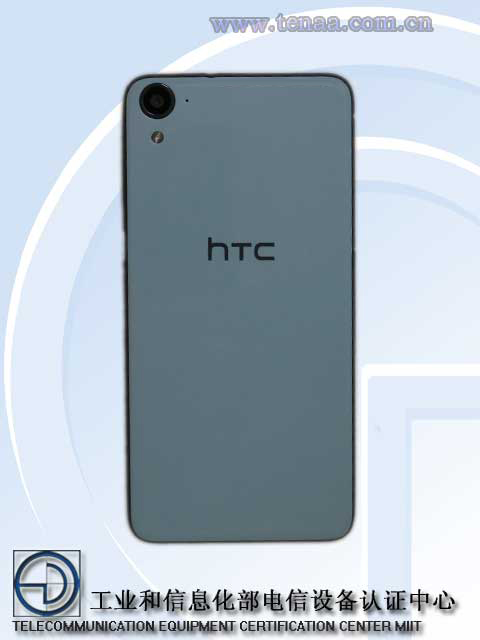 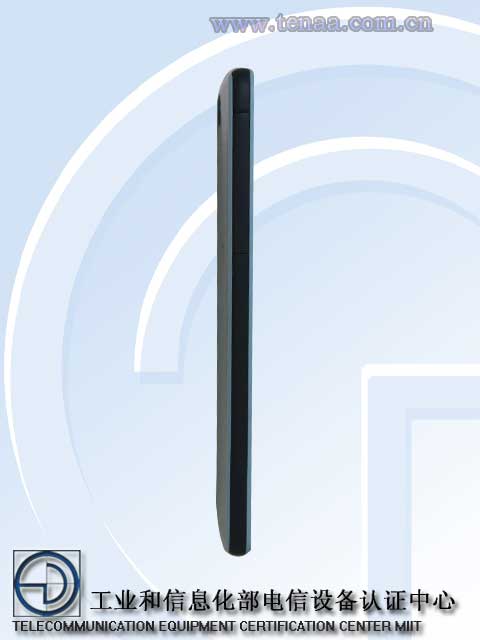