HTC announced just hours ago that an Android Ice Cream Sandwich update will be made available for select devices by the end of March. This announcement was made available through the company’s Facebook page and it includes some major models such as the HTC Sensation, Sensation 4G and Sensation XE, that will be followed by the Sensation XL. 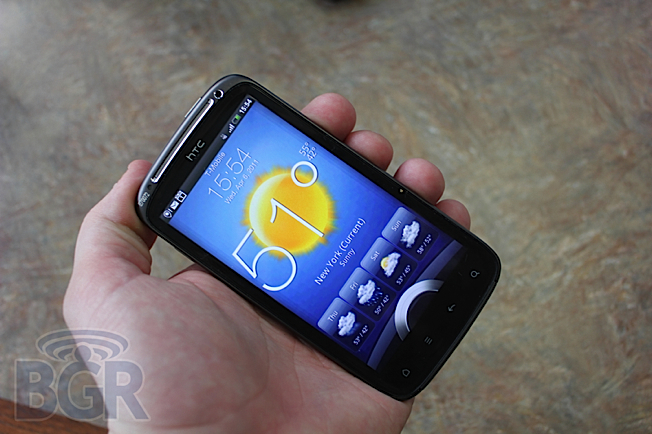 Meanwhile, models such as the Rezound, Vivid, Amaze 4G, EVO 3D and Desire S will get their share at a later date. Also, HTC is expected to debut at least two new phones at MWC 2012 at the end of this month, including models such as HTC Ville and HTC Edge. Excited about getting ICS on your HTC handset? What about HTC Sense 4.0? From what I heard the changes aren’t as big in this version as they were in the previous iterations. Maybe it’s time for HTC to retire Sense and come up with something brand new.

The stock Android 4.0 experience is just fine, if you ask me, so there’s really no need to cover it with HTC Sense… What’s your opinion on this customization?