We’ve just come across all the info we needed to know regarding the second handset in the Droid line, HTC Eris. Turns out that the phone will be running Android 1.5, it’ll hit the market on November 6th and it’ll retail for $99, after rebates. A bunch of live pics portraying the device have also surfaced and they look something like this: 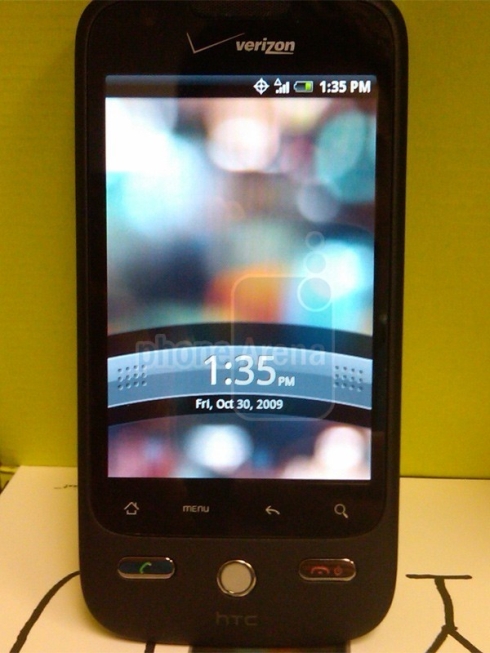 As you can notice, Droid Eris is a very close relative to HTC Hero, as far as design is concerned, but its specs are pretty average, if you ask me. Cupcake runs on a 528 MHz processor and the phone also comes with the Sense UI, a 3.2 inch screen plus an 8GB microSD card bundled with it.

We’re really hoping to see Android 2.0 on this handset, specially since the OS looks so hot on Motorola Droid, the first in the line of soon to come Verizon Android handsets. 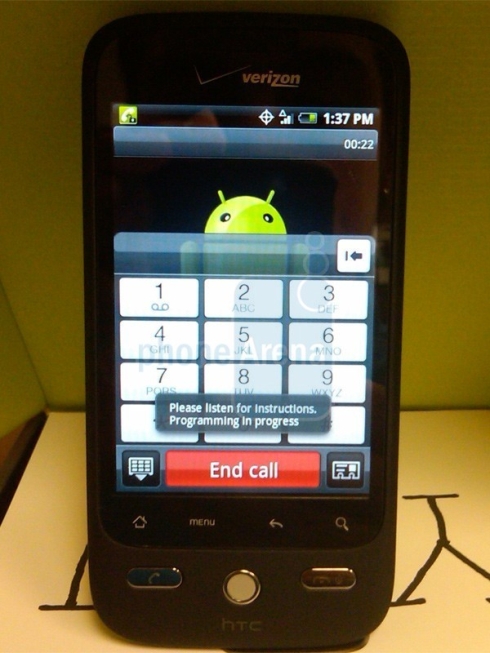 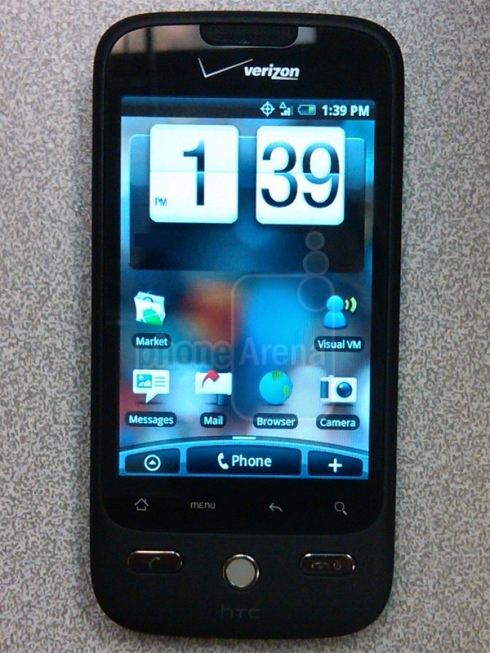 [via Engadget and Phone Arena]