After a long period of waiting (and our review here), the HTC Droid Incredible 2 was announced by Verizon and it will be available tomorrow, April 28th. The starting price is $200 on a two year contract, that will bring you an excellent device, even if it doesn’t come with HTC Sense 3.0. 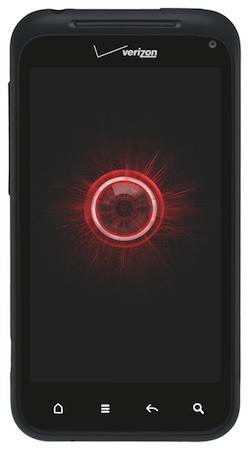 We’re dealing with a 4 inch smartphone, with an LCD display, 1GHz Snapdragon CPU an 8 megapixel camera with dual LED flash and WiFi mobile hotspot support. This is a world phone that will probably be less appealing than the Thunderbolt, lacking LTE connectivity and also less appealing than HTC EVO 3D, lacking 3D support.

Well, at least you’ve got a very cool Sense experience going on, a responsive Android OS and a pretty good camera.